TURKEY & SYRIA: THE WORST IS YET TO COME 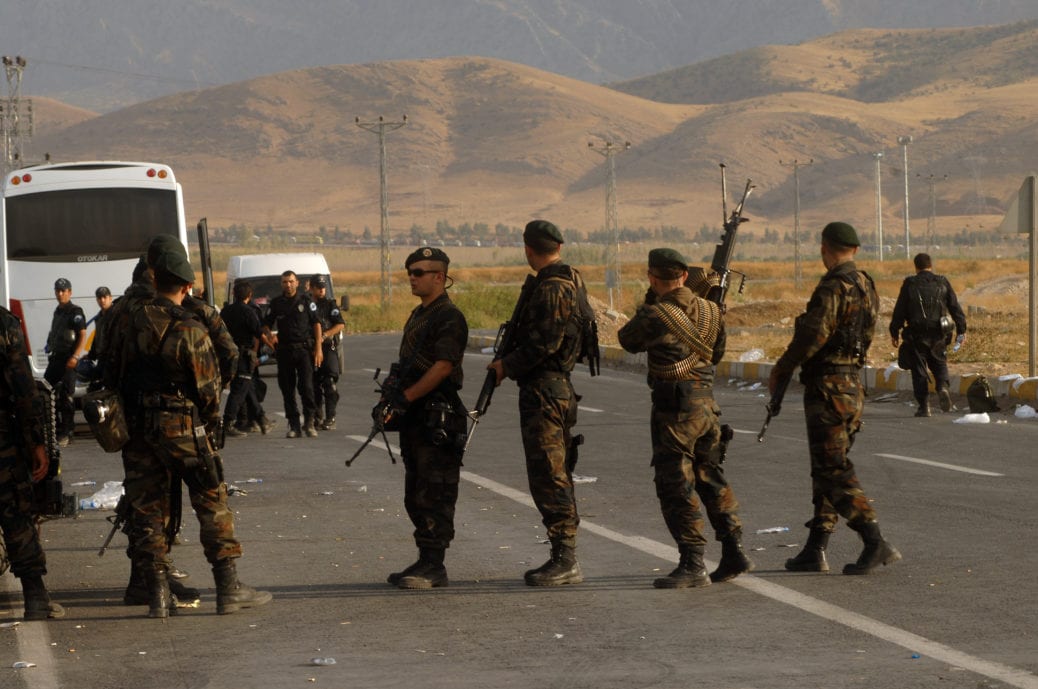 The Syrian War, launched by the U.S. and the Arab League in 2011 to overthrow the government of Bashar al-Assad, escalated on a new front last week after Turkey retaliated for the killing of seven Turkish soldiers by Syrian forces.

Turkey, which has illegally invaded Syria, responded by . . .