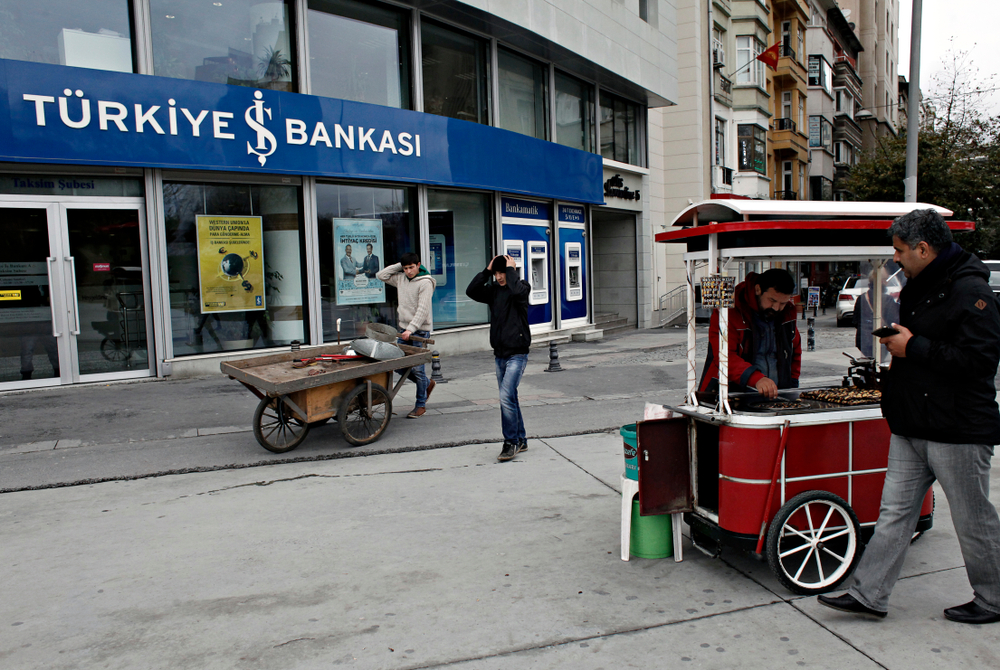 Turkey’s President Recep Erdogan has fired Oguzhan Ozbas, one of the deputy governors of the Central Bank of the Republic of Turkey, and replaced him with Semih Tumen, an economics professor and key Erdogan advisor.

Ozbas is the third senior bank official that Erdogan has fired in the past two months.

He fired central bank governor Naci Agbal in March when Agbal raised the bank’s benchmark interest rate to its current 19 percent in an attempt to corral inflation, galloping at 15 percent.

He has promised that both inflation and interest rates will fall below 10 percent this year.

“The latest change [in personnel] is another step in a sequence of nominating an entire monetary policy committee of low-interest-rate advocates,” Tatha Ghose, a Commerzbank emerging markets analyst, told the Financial Times.

“Independence at the Turkish central bank is non-existent and the president has taken control of monetary policy, with the help of the new central bank governor,” agreed economist Jason Tuvey, who follows emerging markets for Capital Economics.

Turkey’s lira sank to a new record low against the dollar on 28 May, bringing its loss for the month to 3 percent against the buck and more than 13 percent this year. And as Forexlive has just reported, “Turkish lira slammed after Erdogan rate cut threat.”

TREND FORECAST: Inflation will continue to escalate, thus putting pressure on the President of Turkey to raise interest rates. Will he? Most likely not. As he has done in the past to divert political and national unrest, “When all else fails, they take you to war.”