THIS WEEK IN FEAR & ANXIETY 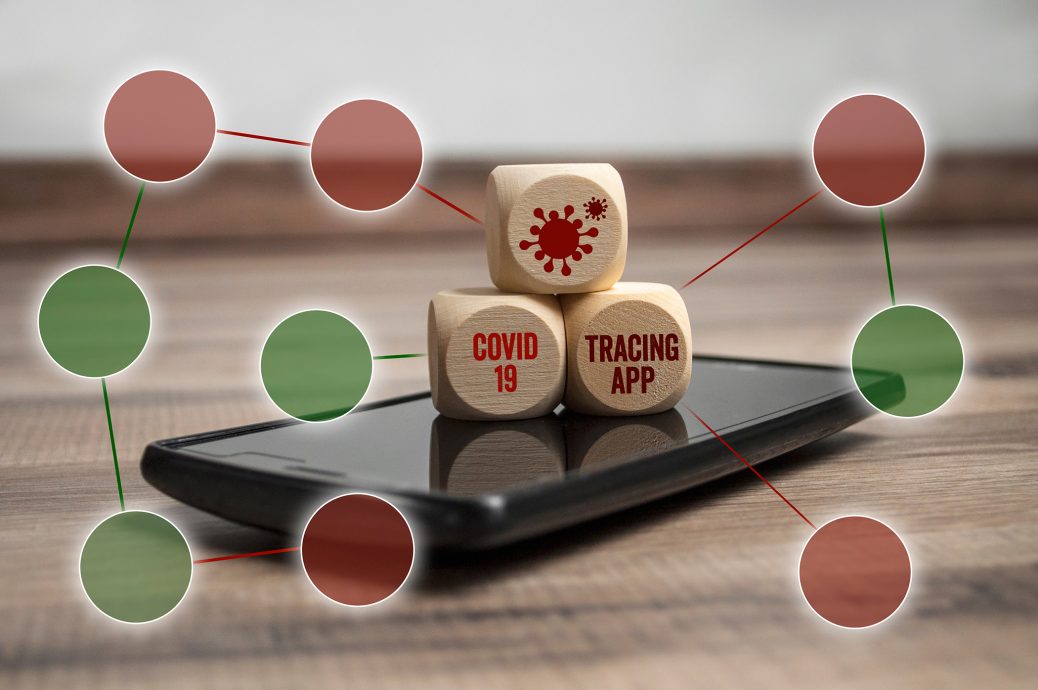 While the media continues to fan the flames of fear by citing continual increases in the reported cases of COVID-19, they fail to emphasize the fact that fewer people are dying from it.

In April and May, for example, as many as 3,000 deaths a day were being recorded across the United States. That number is now down to around 600.

In fact, as the media keeps pounding out the spike in cases that are averaging between 50,000 and 60,000 per day over the past week and a half, they fail to announce the decline in daily deaths. Yesterday, 465 people died of the virus in America… with a population of 330 million people.

As we have reported, the reason for the increase in coronavirus cases primarily is due to extensive testing. In the early spring, only about 100,000 test per day were being conducted compared to more than 600,000 per day currently. And, as has been the case from the beginning, the vast majority of those with the virus are either asymptomatic or have symptoms so minor they don’t report to a doctor.

It should also be noted the WHO previously had said asymptomatic transmission was “very rare.”

While the media continues to generate more “doom and gloom” headlines, as states struggle to reopen after the hard lockdown, with the exception of a few states where virus cases are spiking, most states are not experiencing stress on hospitals. According to the “COVID Tracking Project,” the number of Americans reporting to hospitals with COVID-19 symptoms dropped by some 50 percent between April and June.

Again, the numbers are rising because more people are getting tested.

Another strategy of the mainstream media to induce anxiety is the harping of the fact that substantially more young people (under the age of 40) are contracting the virus.

What they ignore or bury well within the reporting is the fact that, again, the rise in cases is a result of increased testing, and young people are not nearly as vulnerable to the virus unless they are obese, diabetic, or have a chronic heart disease or respiratory issues.