STATES: GET VAXXED, WIN A PRIZE 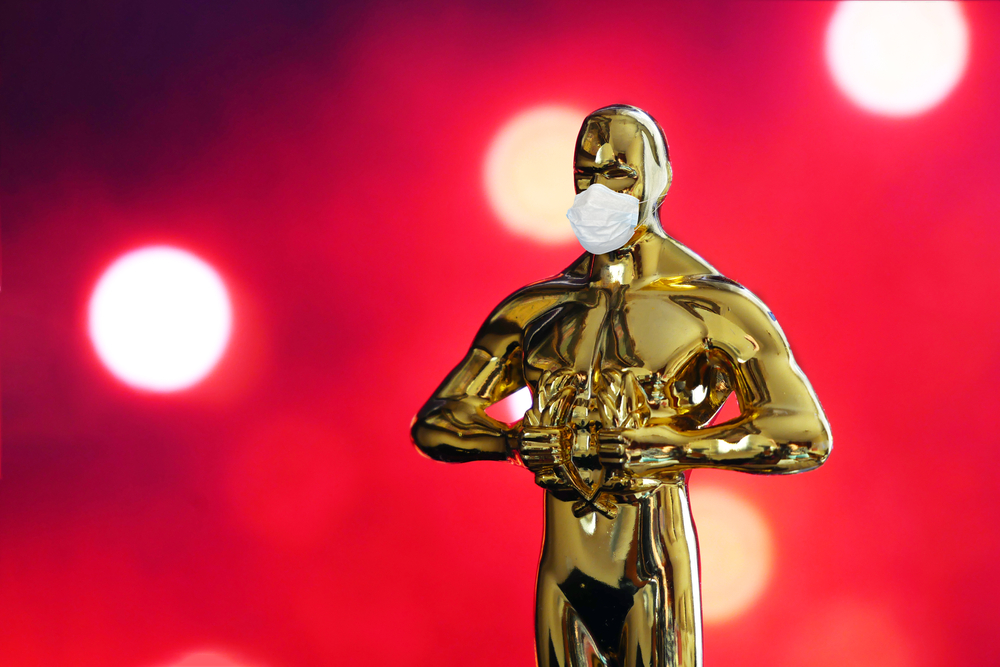 Last week, we reported on Ohio Governor Mike DeWine’s announcement that his state’s lottery would give away $1 million of taxpayer’s money to five people who participate in the new “get vaccinated” campaign. (See our article, “GET VACCINATED… BECOME A MILLIONAIRE!”)

New Jersey’s Governor Phil Murphy announced Wednesday that his state will offer incentives for those who get at least one jab, including free season passes to any state park for those who receive at least one jab by the Fourth of July. The vax incentives include a free glass of wine at some of the state’s wineries and a chance to win a dinner date with the governor and his wife.

Following the Ohio and New Jersey incentives, New York and Maryland announced lotteries to give away millions of taxpayer dollars for those who get the virus vaccination.

New Yorkers who get the shot from yesterday through this Friday get a lottery ticket with a chance to win as much as $5 million, as announced by New York’s dictator, Andrew “Daddy’s Boy” Cuomo.

And the other Daddy’s Boy, Maryland Governor Larry Hogan, whose father was a congressman, declared that starting today, the Maryland Lottery will randomly select a vaccinated Marylander for a $40,000 prize every day.

TRENDPOST: In New York City, despite a 41-percent fully-vaccinated rate, with minority communities still lagging behind white residents, and the demand for the vaccines dwindling, The New York Times reported the state has hired a COVID salesforce to knock on doors in apartment complexes in an attempt to sell the jab.

Anthony Lopez, 41, who is black and lives in Queens, told The Times that he did not plan on taking the shot nor do his friends.

“Nobody I know took the shot,” he told the paper. “I’ll definitely be waiting until more people take it, and they’ll probably make some changes to it, and maybe I’ll be able to make a better decision in a couple of years—not now, though.”

As with other wars, so, too, with the COVID War: The military-industrial complex is on the money-making side. The Times reported that one of the companies which won a contract to sell the vax has performed work for the U.S. Department of Defense.