SELLING FEAR: NEW COVID-19 VARIANT WILL GET YOU! 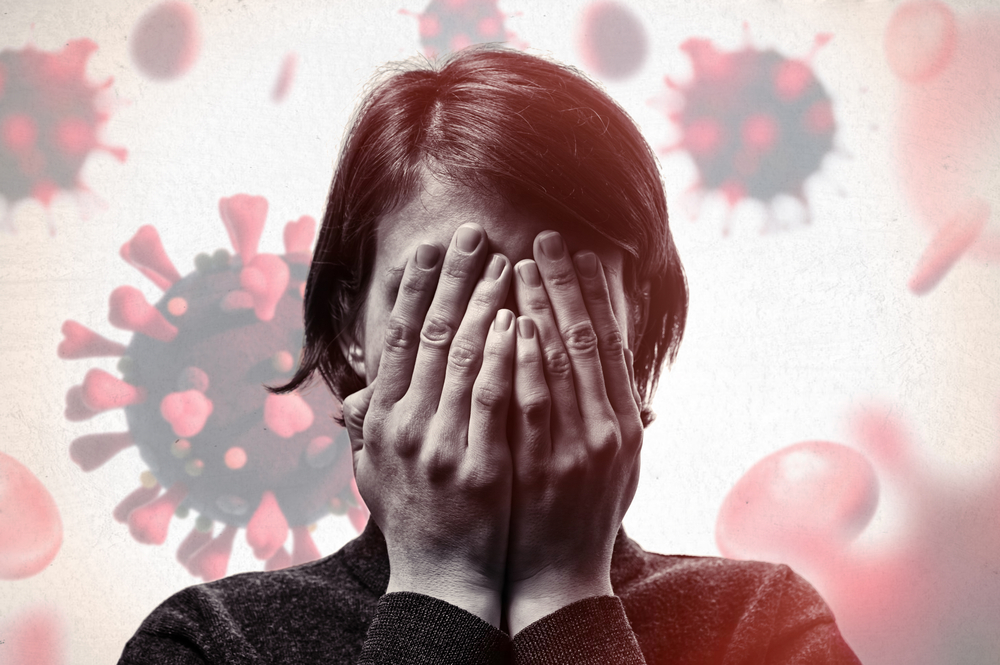 The BA.5 Omicron subvariant is sweeping through the U.S. as infections reach more than 100,000 per day—and could be as high as 600,000 according to the Centers for Disease Control and Production.

The variant is considered the most transmissible ever and evades the Operation Warp Speed jab sold to the public by Pfizer and governments across the globe that had a 96 percent efficacy rate. Studies now show those vaccinated are re-infected a month after getting the variant.

Yet, despite the low efficacy rate of the COVID Jab, the CDC said the most effective way an individual over 50 can stay out of the hospital is to have received their second booster shot.

TRENDPOST: The Trends Journal has long reported on how the COVID-19 vaccines, which were praised as medical marvels when first introduced to the public, have, unfortunately for the world, failed to live up to the hype.

The Lancet reported in February 2021 that the mRNA-based Pfizer and Moderna vaccines were up to 95 percent effective in preventing symptomatic COVID infection. Those considered “fully vaxxed” were considered 20 times less likely than the control group in trials to come down with infection.

Brianne Barker, a virologist at Drew University in New Jersey, told LiveScience at the time that the vaccine is "one of the most effective vaccines that we have."

All viruses mutate and “breakthrough cases” are no longer worth mentioning.

The BA.5 subvariant is considered to be “hyper contagious,” and is four times more resistant to mRNA vaccines, according to a new study published in Nature.

Poland said he recommends wearing a KN-94 or N95 mask when indoors or outside in crowded areas.

Dr. Anthony Fauci, the White House chief medical adviser who has been fully vaxxed and double boosted and still got the virus twice in one month, said in an interview on Fox last Tuesday that the virus has a “high degree of transmissibility” and vaccines “don’t protect overly well, as it were, against infection.”

While the CDC said Saturday that there are more than 16,600 people hospitalized with COVID and about 5,000 people are being admitted each day, the number is tiny when compared to being 160,000 hospitalized at the peak of the Omicron surge.