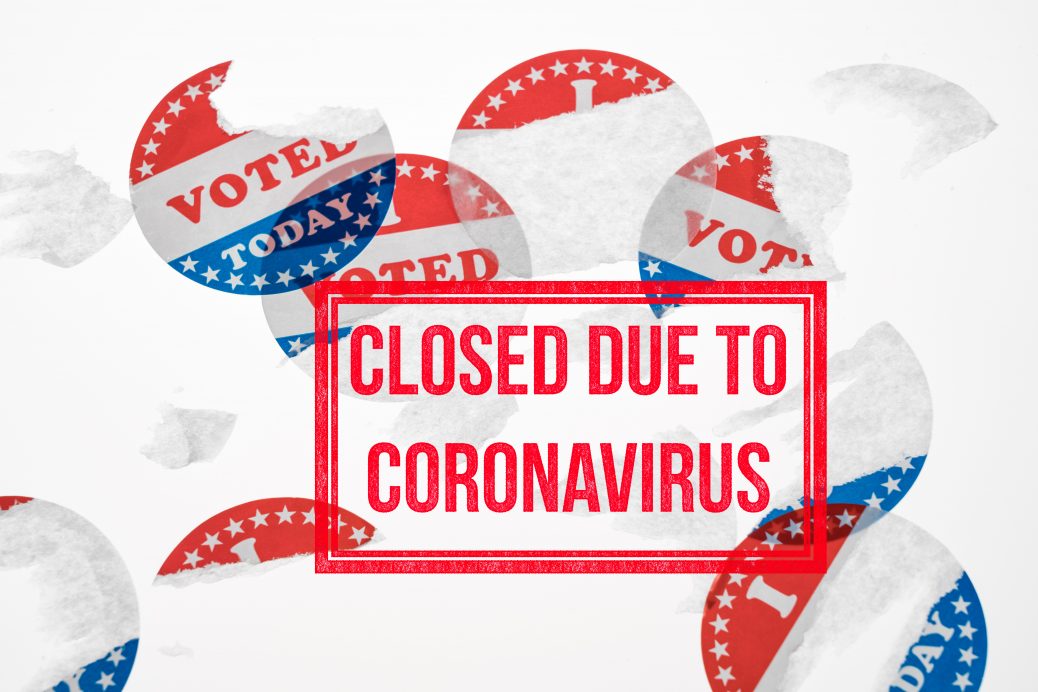 The Democratic Party has announced the re-scheduling of its presidential convention in Milwaukee. Originally planned for July, it will now take place in August due to concerns about the coronavirus.

While Senator Bernie Sanders is still in the race, former Vice President Joe Biden has a virtually insurmountable lead based on the current delegate count and analysis of states still to vote (if indeed any more voting is allowed).

More than a dozen states have announced delays of their scheduled primaries to either May or June.

Both candidates are in the high-risk age group for catching the virus: Mr. Biden is 77, Senator Sanders is 78. Both have suspended their in-person campaigns.

TREND FORECAST: We maintain one of our 2020 Top Trends, “Trump by Default.” By November, the worst of the coronavirus will have subsided and, minus a wild card/black swan event, the main campaign topic will be “It’s the economy, stupid.”

Indeed, as the impact of the “Greatest Depression” sweeps across America, jobs and money will be the major campaign topic. On that issue, considering Trump’s business aggressiveness and Biden’s middle-of-the-road record, we forecast a hungry, desperate public will buy the Trump economic recovery plan.