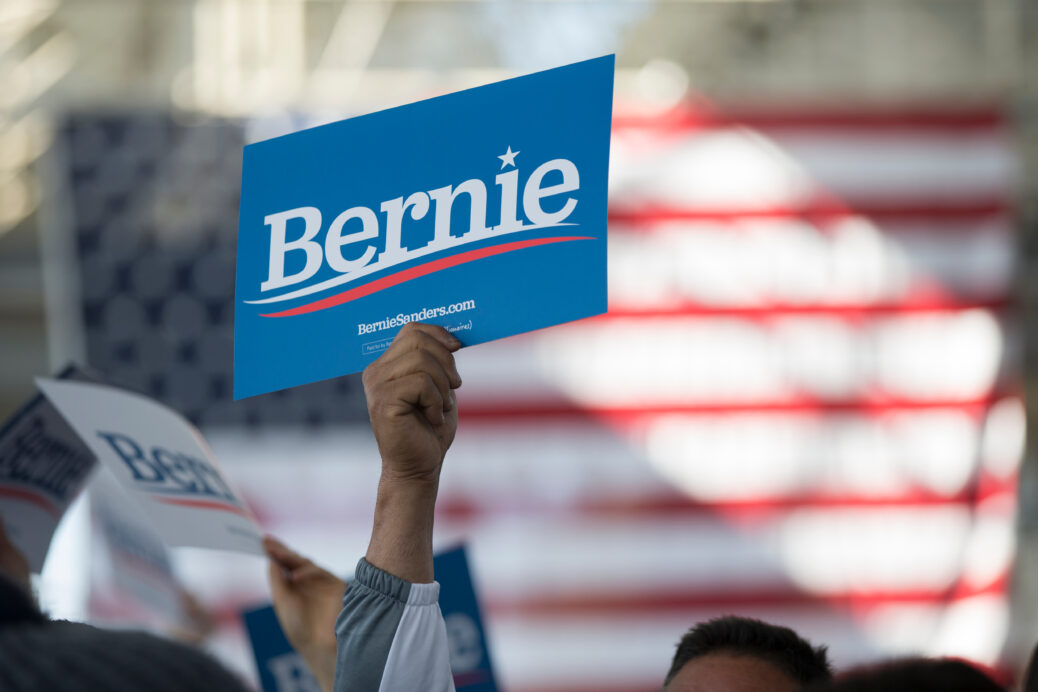 Senator Bernie Sanders, who tied for first in the Iowa Caucus and won the New Hampshire primary, scored impressively in the Nevada caucus last Saturday. He earned more than twice the votes of second place finisher Joe Biden, with Pete Buttigieg and Elizabeth Warren finishing third and fourth.

Senator Sanders has by far the most enthusiastic following, particularly among young voters and the important Hispanic community. He is better financed than Vice President Biden, Mayor Buttigieg, Senator Warren, and Senator Amy Klobuchar.

Sanders’ potentially strongest opponent for the nomination was expected by many political analysts to be former New York City billionaire Michael Bloomberg, who is spending more than $1 million every day on Facebook ads alone and hundreds of millions overall.

But after his lackluster debate performance last Wednesday, the shine on Mr. Bloomberg has faded. Despite being well prepped by staffers, Bloomberg appeared passive and then grumpy after receiving sharp rebukes, particularly from Senator Warren, who referred to him on stage as “a billionaire who calls women fat broads and horse-faced lesbians.”

Having spent $500,000 in advertising since he announced his candidacy in late November, billionaire Bloomberg, despite his poor debate performance, is currently polling ahead of the other candidates in Florida, and he tied for the lead in Virginia.

TRENDPOST: As we forecast in last week’s Trends Journal, Bernie Sanders, minus a wild card event, will win the Democratic nomination and also has a shot at defeating Donald Trump in the race for the White House.

And while the Trump campaign will relentlessly attack Sander’s “Democratic-Socialist” agenda, one weakness that may damage Sanders is a backlash for refusing to release his medical records regarding his heart attack last October.

When asked if he would release them, Sanders said, “I don’t think we will, no.”

Therefore, with Election Day eight months away, working the campaign trail, a grueling, non-stop job, more health issues may take a toll on the 78-year-old Sanders.