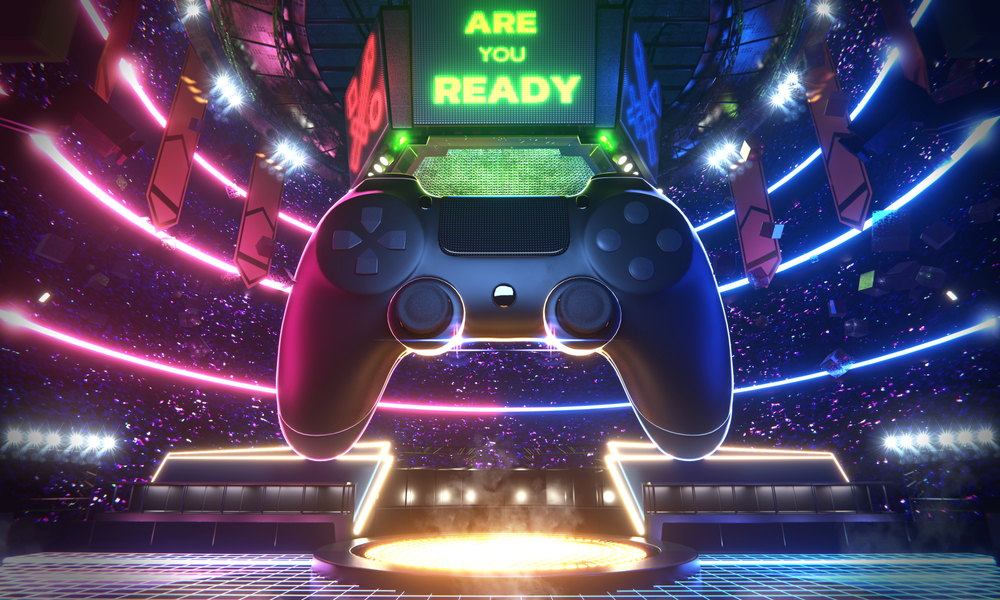 Late last week, a short-seller previously burned by GameStop stock surges had a suggestion that fueled further speculation about the company’s potential future.

Prominent investor and noted short-seller Andrew Left of Citron Research, suggested that the brick-and-mortar gaming company should consider buying the Esports Entertainment Group online gambling firm. Stocks of Esports surged on the heels of Left’s comments, which came via a tweet:

It is [the] opinion of Citron that $GME next move is obvious and easy to justify stock price. They should buy $GMBL. Listen to your customers… they like to gamble and they like video games. Esports Gambling - Great synergies....$GMBL could easily go to $50.

Quite an opinion, considering Citron’s involvement in the ongoing GameStop saga.

“Some people say it would be a ‘Hail Mary pass’ but I think it would be a major pivot,” Left added. He also made it clear that he owns shares in Esports.

The suggestion by the major Wall Street player resulted in a 27 percent rise in Esports shares. GameStop reportedly has quite a bit of cash on hand thanks to the overall increase in stock value, despite extreme volatility, and measures by brokerages at different points to limit buys of GameStop and other so-called "meme stocks" favored by many young app traders.

For its part, GameStop had no comment regarding Left’s suggestion, and Esports said it has not held sale talks with GameStop. Jeff Cohen, a VP at Esports Entertainment, told Reuters the two companies have spoken in the past but not about an acquisition.

“We have talked to GameStop in the past about areas within Esports where we might be able to collaborate, but we haven’t had any discussions around acquisitions,” Cohen said.

In January, Left was one of the biggest names on Wall Street short-selling GME. He took losses, as did hedge funds including Melvin Capital and their backers, Citadel Securities, one of the largest handlers of stock exchange trades.