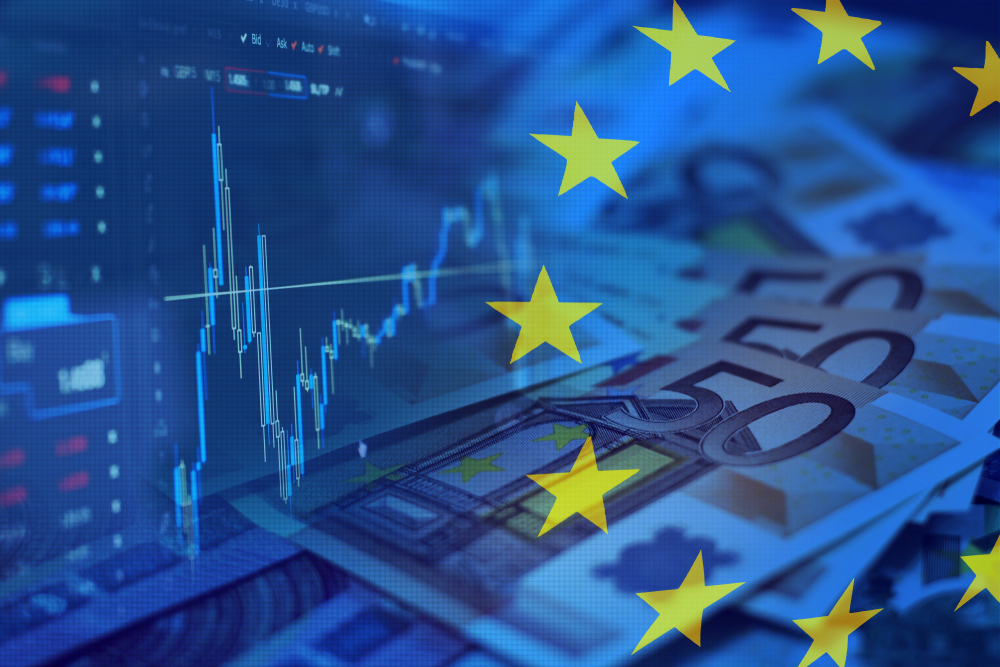 The European Central Bank’s (ECB) program of buying bonds since 2015 to prop up the Eurozone’s economy is beginning to show more negative effects than positive ones, Isabel Schnabel, in charge of ECB’s market operations, said last week at the European Systemic Risk Board’s annual conference.

Buying bonds has been “an important tool” during periods of economic turmoil, she said, “but [the] cost-benefit ratio deteriorates as the economy gains ground.”

Continuing the bank’s monthly bond purchases, which have given the bank a current portfolio of €4.6 trillion in government debt, create a “moral hazard” by lulling investors to depend on the bank’s largesse and lead to “excessive risk-taking and over-valuations” and creating a shortage of government bonds, as has been the case in Germany.

Schnabel’s comments came ahead of this week’s meeting of the ECB’s governing committee, at which officials could decide to begin tapering the purchase program, as the U.S. Federal Reserve did with its bond purchases last month.

Analysts already expect the central bank to end its €1.85-trillion bond-buying Pandemic Emergency Purchase Programme (PEPP) in March; Schnabel’s comments stirred concerns that the bank might shut it down earlier.

Attempting to reassure markets and prevent a sudden selloff in Eurozone government bonds, Schnabel added that “unexpected policy adjustments” could spark “changes in financing conditions that are sharper than intended.”

Other ECB officials have said that the PEPP could be revived at any time if needed to calm markets or rescue the economy from new sources of damage.

TREND FORECAST: Despite Schnabel’s warning, we forecast the ECB will do all it can to continue to keep interest rates in negative territory and keep its bond buying scheme going when it meets on Thursday this week.

Inflation, though at a multi-decade high, is still below the U.S. rate and the Omicron variant is rampant on the continent, already persuading politicians to reimpose lockdowns and consumers to stay home. Thus, with business down, they will do what they wish to artificially boost it back up.

In her post-meeting press briefing, ECB president Christine Lagarde will most likely repeat her concerns about inflation but reaffirm the bank’s commitment to low interest rates for the indefinite future, even if the bank decides to let some current support programs lapse.