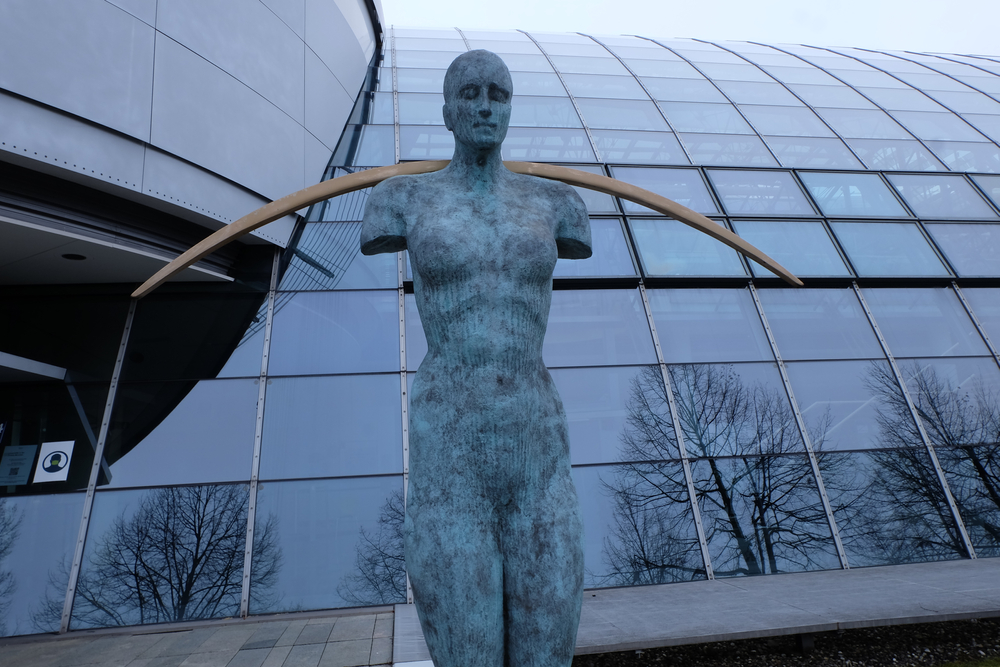 Germany’s central bank sees prices in the country rising more than 3 percent this year and will raise interest rates “if the price outlook requires it,” bank president Jens Weidmann said in an interview with the Augsburger Allgemeine newspaper last week.

Monetary policy will remain “very expansionary” to cope with the economic shutdown’s aftermath, he added, but “when inflation rates rise in the euro area, we will discuss the fundamental direction of monetary policy,” he said.

Inflation surged in Germany in January from -0.7 percent to 1.6 percent, due to singular events such as restoration of the country’s full value-added tax and a change in the formula for calculating inflation.

The 3-percent rise this year will be temporary and due to one-off events, not a broad, long-term rise in consumer prices, Weidmann noted, but “the inflation rate will not remain as low as last year over the long term.”

Weidmann also called on Germany to restore strict controls on deficit spending next year and stated that Europe’s nations must slash their inflated debt load once the COVID virus is under control.

TREND FORECAST: Again, while Germany contends inflation surges due to a singular event, as per the data provided in this and previous Trends Journals, we forecast Dragflation: declining economies and rising prices. Moreover, as central banks continue to pump more money into failing systems and governments go deeper into debt to generate economic growth, so, too, will the value of currencies decline. Thus, the lower the value of the currency, the more it costs to buy products, hence “Dragflation.”