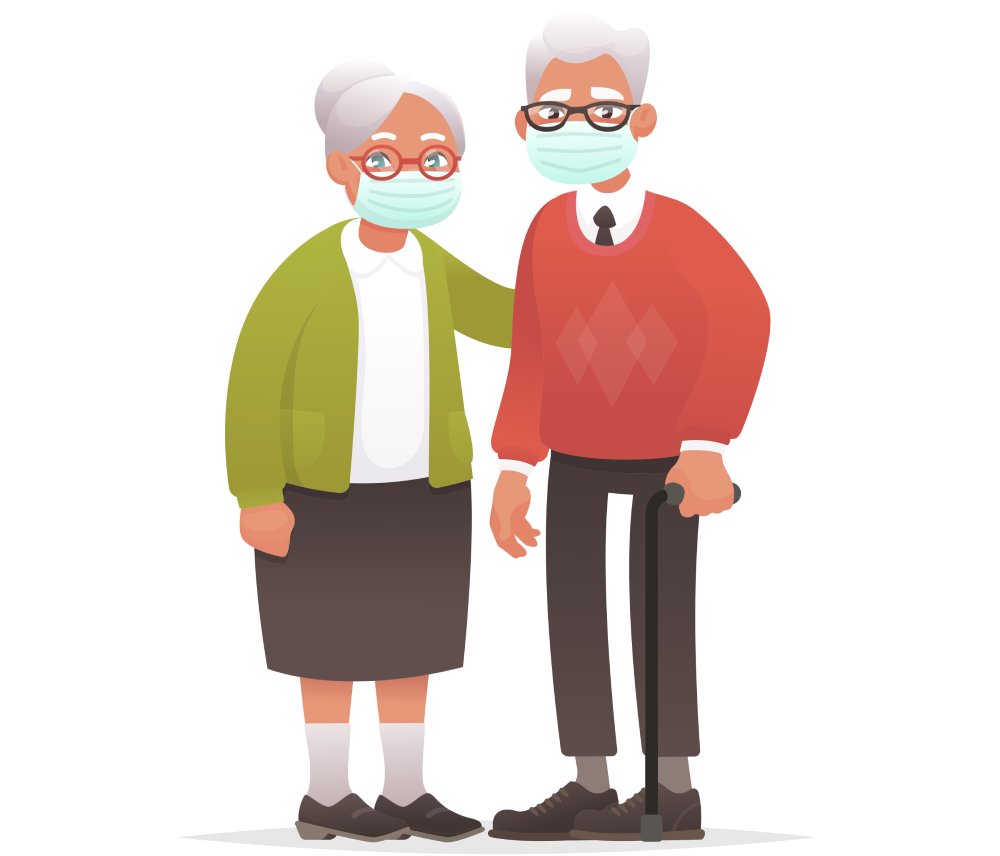 It’s “Boca Midnight” – the streets are empty long before the clock strikes midnight.

Back in the late 1960s, in an era of sex, drugs, and rock n’ roll, there were advertisements run on national television saying, “It’s 10 PM – do you know where your children are?”

Now, the new midnight is what the old folks do in Boca Raton, Florida do: go out early and get to bed by 10 o’clock. No nightlife.