YOUR DIGITAL TWIN: THE BEST INFORMANT A GOVERNMENT COULD HAVE 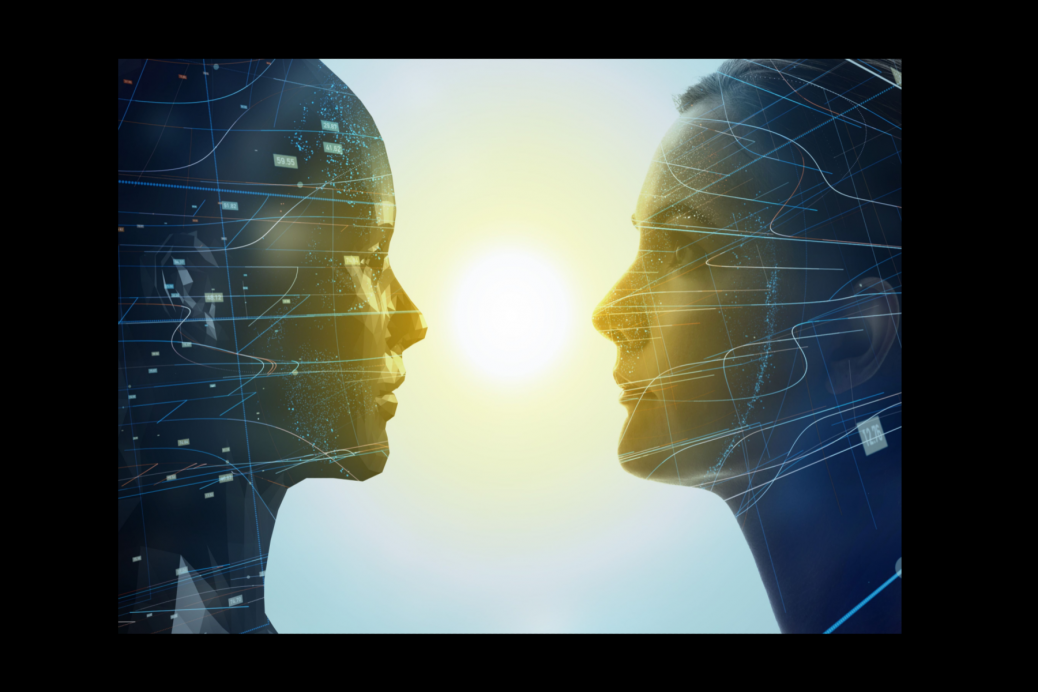 All your habits, tendencies, and beliefs—it may soon be possible to know and predict you, without having to talk to, or interrogate you at all.

It’s called Human Digital Twin (HDT) technology and its holy grail is creating a replica of humans as something that represents a lot more than just a digital avatar.

Like most other invasive technology being percolated by big corps and big government, what it promises is couched in benign terms and goals. But who really benefits, via profit and control, and who loses, in terms of human rights and personal agency, is another matter.

Sometimes referred to as PDT or Personal Digital Twin, the technology is already being marketed to the healthcare industry, as a way to proactively monitor and help improve health outcomes for patients.

But the treasure trove of data and intelligence on virtually every activity people engage in, all used to animate an AI powered digital version of them, is likely to be exploited in a much wider range of uses. In short, HDT based predictive modeling and assessment could be utilized to gauge, influence and / or manipulate almost anything concerning an individual.

It’s literally a technology of pre-crime modeling, and also “manipulated crime,” or gameplanned inducements to criminal behavior that might supercharge current entrapment techniques to ensnare problematic dissidents and voices.

How Digital Twins Tech Is Being Rolled Out

General “digital twin” technology, which involves creating digital systems that mimic the behavior of real-life objects and systems, has a longer history than many might think.

A prototype of mirroring a real world system via a digital model was pioneered in the U.S. as part of the Apollo missions. But the term, and the technology, didn’t really gain any wider theoretical interest or practical development until the early 2000’s.

Practical progress was limited by things like immature Artificial Intelligence and other factors. But AI systems, IoT (Internet of Things), and even the abilities of blockchain and DLTs (Distributed Ledger Technologies) have created a fast growing Digital Twin industry.

Businesses have developed Digital Twins to monitor and improve the efficiency of many processes. Some examples:

At this point, Digital Twinning is fast becoming a standard and “crucial component to business processes, and even in the planning and implementing of capital projects like engineering production plants, according to Aveva, a software leader in DT with over five-thousand business partners.

A recent article at tribuneindia.com posited about the utility of Human Digital Twins:

“In industry, digital twins can have radical implications. If we are able to model a system of humans and machine interaction, we have the ability to allocate resources, anticipate shortages and breakdowns, and make projections.”

But it’s very likely that use of HDT will not be limited to just efficiently allocate resources, etc. With the technology comes the ability to influence and design restrictions on use of resources.

What kinds of systems will compose and gather data into Digital Twins?  IoT, or Internet of Things technology, which is software and hardware that communicates information gathered from devices regarding every aspect of their usage and data from sensors, etc., is a core element of Digital Twin systems.

IoT is being integrated into personal devices, households, and the infrastructure and working systems of whole cities.

Not surprisingly, Shanghai, China was one of the first major world cities to create a “digital twin.”

According to a December 2021 article on the government - corporate conduit platform NextGov, U.S. cities and even smaller localities will see a huge uptake of Digital Twin tech over the next few years:

“Cost can be a deterrent. In addition to the expense required to implement an additional platform, digital twin integration can require cities to have skilled IT talent resources on hand, since the technology is fairly new and some aspects may need to be customized.

“Cities’ infrastructure also needs to include connectivity capabilities that will support the associated IoT sensor use; digital twins’ visualization aspect may also require additional training and resources to ensure end users can maximize the data’s value.”

But the ultimate Digital Twin goal involves modeling humans.  A 2021  research paper in the journal “Computer Methods and Programs in Biomedicine Update” (and posted at sciencedirect.com) acknowledged not only the complexities involved in modeling humans, but the social and ethical obstacles.

“The Interagency Modeling and Analysis Group (IMAG), which has members from roughly a dozen federal agencies, has acknowledged the considerable impact of digital twins on health sciences and is exploring the implications for federal healthcare and science agencies. “The healthcare industry is currently being disrupted by digital twin technology, where digital twins can represent diverse elements of the treatment process, ranging from medical devices to patients to healthcare delivery systems and other aspects of patient care,” notes the IMAG website. “Tailoring treatment options based on the response of each individual patient is expected to be one of the biggest benefits. Another is the ability to detect and warn of an impending health issue before it occurs. Digital twin technology may also transform how treatments are deployed, unifying existing monitoring technologies into an integrated platform that can rapidly diagnose an individual’s disease state and then evaluate treatment options based on knowledge of not only characteristics of the various therapeutic options, but also estimates of the patients current and future pathological condition.”

Digital Twin Tech As a System Of Control

Digital twins will allow those in control of them to model and predict behavior and reactions to impositions and “social credit” incentives. Digital twins will be the test subjects used to design systems that maximize the utility of human subjects.

There are obvious concerns about the kind of granular surveillance HDT requires, whether people will have any options to opt out, and whether the technology primarily benefits those being digitally cloned, or the powers doing the cloning.

So far, HDT is not very prominent on the radar of human rights organizations.

One frankly strange EU proposal addresses the questions of human rights not by tying them to the people being digitally cloned, but by conferring human rights to the digital AI entities themselves.

A “31st Article of the Declaration of Human Rights” put forward by Mind Bank AI (a company involved in developing HDT tech), the EU Tech Chamber, and the European Senate, the article has proposed the following:

“The UN Universal Declaration of Human Rights will thus be perceived in a much more inclusive and multidimensional manner. If the document drafted by the United Nations protects all human beings without paying any regard to biological or mental traits, the same protection should presumably be extended to the human being as a whole. After all, a human has always been more than just his physical presence and is now also being brought to life in the virtual arena in the form of a Personal Digital Twin.”

The language of the bill unnecessarily confers “dignity and rights” to AI powered software, which considerably muddies the true issues and true potential victims of the technology.

Some envision a future where the externalization of cognitive faculties and decision-making processes located within the human person into a digital twin will, in the future, be re-integrated “within the person via brain–computer interfaces.” (See this research article abstract available via the NIH.gov website.)

It’s hard to see that kind of future as anything other than the implementation of a “control ghost” into human beings.

It’s clear that human-centered rights organizations, and not software companies with direct financial interests, should be getting more involved in the many problematic aspects of creating HDTs without freedom to say no, and freedom to limit the capabilities and uses of what is created by comprehensively scraping the identities, personalities, activities and histories of human beings.

Quite simply, people have a fundamental right to their own self-ownership.  HDT technology poses direct challenges and a potential significant diminishment of that human right.