YOU THINK COVID WILL KILL YOU? HAVE A DRINK OF WATER! 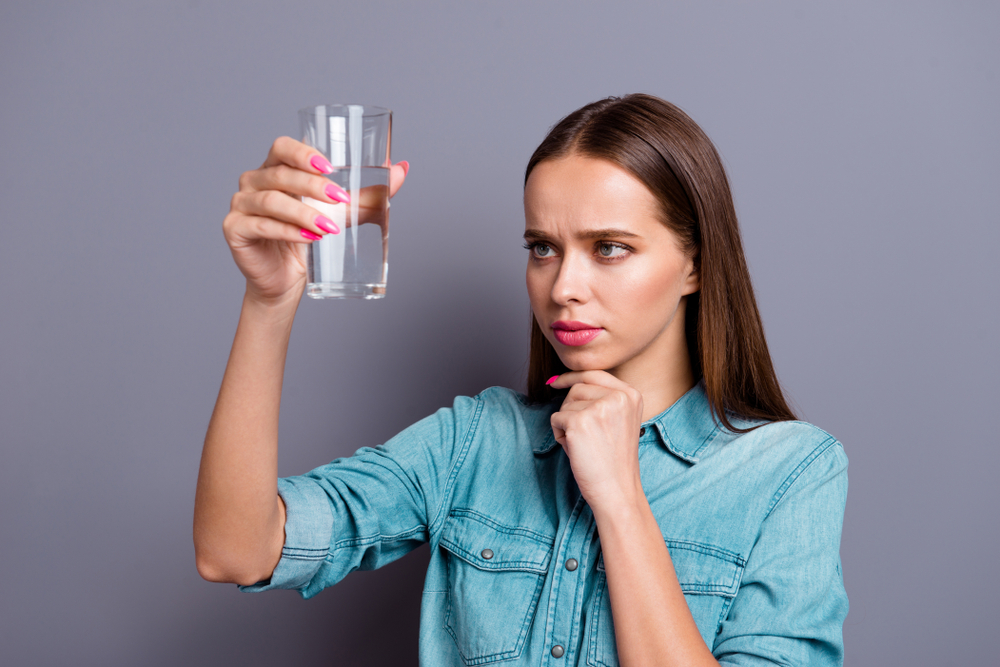 When the media and politicians launched the COVID War in 2020, we wrote that compared to the trillions of tons of poisons, pesticides, chemicals, preservatives, etc. dumped into the earth, water, air and our food supplies... the virus is a minor threat.

Indeed, reports warning of pollution and its deleterious effects on our health are hardly anything new. But a new report (actually based on data from 2016) again notes some of the hazards in our drinking water.

Reporting in Prince George's Suite on 7 June, Maria Lopez-Bernstein shares some of the findings of that report by the Natural Resources Defense Council, which used data from the Environmental Protection Agency to determine that some 18 million Americans live in areas where the water contains unsafe lead levels. The article also references another report by USA Today that found 63 million Americans had, between 2007 and 2017, been exposed to unsafe drinking water.

One of the major pollutants found in tap water is lead, which is especially harmful to the young, causing damage to developing brains and nervous systems that manifest in learning and behavioral issues. In adults it can cause brain and kidney damage, fertility issues and high blood pressure.

Any progress that's been made in reducing air pollution has not been matched on the water pollution front. In addition to lead, harmful impurities that are still found in unacceptable levels in many U.S. water supplies include PFOS (perfluorooctanesulfonic acid) and PFOA (perfluorooctanoic acid), two man-made chemicals that can leach into groundwater.

These and other related chemicals are strongly suspected of being carcinogenic, one reason that PFOA is no longer produced in the U.S. But it can still be found in water supplies.

Strontium and perchlorate are two other potentially harmful substances that are all-too-commonly found in drinking water. The former weakens bones and stunts bone growth; the latter disrupts normal kidney function and has been labeled by the EPA as a "likely human carcinogen." Florida, Texas and Eastern Wisconsin each have higher than normal levels of strontium in their water, and 11 million Americans live in areas where the water supply contains unsafe levels of perchlorate.

That's the more-or-less factual part of Lopez-Bernstein's article. But she also brings up the great, ubiquitous evil that permeates every aspect of our society, and finds it the culprit behind the continued presence of impurities in our water.

What Happened in Flint

She cites the example of Flint, Michigan, which famously suffered, for 18 months, highly-polluted, discolored and all-but-undrinkable water.

There's no dispute that the government officials in charge of the city's water supply were as much to blame as the old, corroded pipes that leached lead and other contaminants. Three city and state workers were criminally charged for diverting the source of Flint's drinking water from the Detroit water system to the already toxic Flint River. We wrote about this, and the history and dangers of lead plumbing, in our article of 11 May 2016, "A GLOBAL CRISIS."

But, according to Lopez-Bernstein (in agreement with Michigan's Civil Rights Commission), it was the demographics of Flint -- the city is largely Black and poor -- that was behind city, state and local officials ignoring complaints and, by failing to address the crisis, allowing it to continue; Flint's water crisis was "rooted in prejudice," and a "result of systemic racism." She also notes that "water pollution issues...disproportionately plague minority and low-income communities."

TREND FORECAST: The market for clean water treatment will continue to gain steady growth, not only in products and services, but on a broader and grander level... “Going Clean” will resonate as a strong marketing theme and political campaign platform for many years to come.