WUHAN LAB: ANYTHING BUT UNIQUE 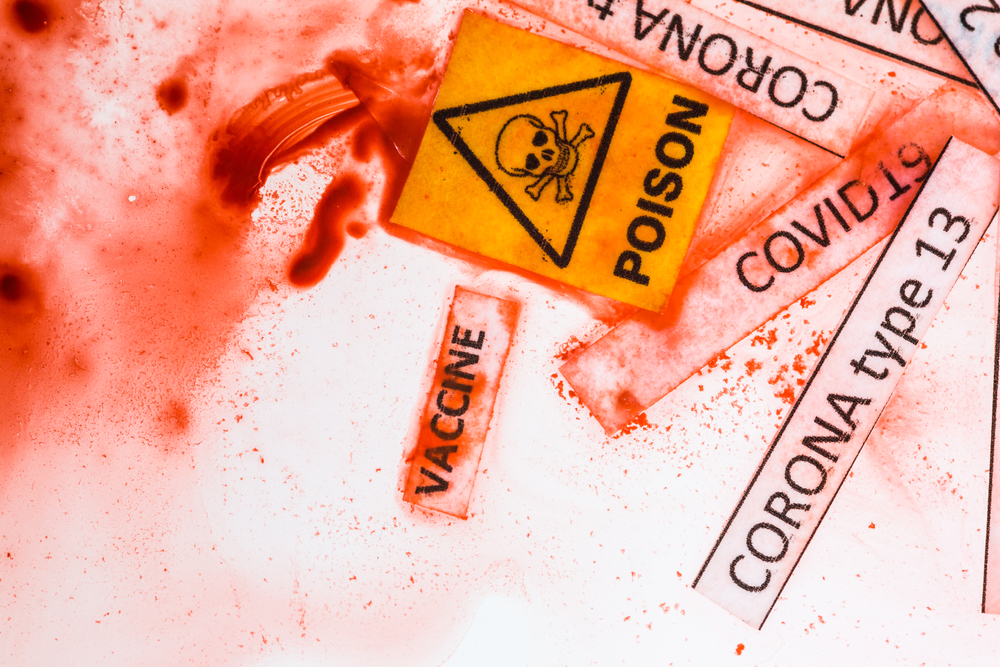 Before the COVID War was launched on the Chinese Lunar New Year in January 2020, the “average person” had little to no awareness of anything about Wuhan, China... let alone the Wuhan Institute of Virology or the term “biosafety level 4” (BSL-4) or its meaning.

That’s all changed now. Most are not only aware of these things but are, in increasing numbers, giving credence to the idea that COVID-19 originated in that same Wuhan lab.

The Trends Journal has been covering the increasingly well-deserved skepticism over the official denials, from Chinese authorities and the WHO to the mainstream press to Dr. Anthony Fauci, that the Wuhan lab had involvement in COVID-19 being released (accidentally or deliberately) on the world. (See our 1 June article, “NO EVIDENCE FOR NATURAL ORIGIN OF COVID VIRUS, SAYS FORMER STATE DEPT OFFICIAL” and our 23 March article, which reported on a prophecy of the pandemic, “EVENT 201: THE COVID-19 BLUEPRINT.”)

This past weekend’s edition of the Financial Times noted it can now be learned that the Wuhan lab and the potential for the emergence of another COVID-19-like situation are anything but unique. The FT said there are no fewer than 58 other such facilities around the world either currently operating, under construction, or planned, with the same BSL-4 designation. Some 75 percent of them are in or near urban centers.

Twenty-three countries have or will have such maximum security laboratories and “no more than six of them,” according to the article, are engaged in the same type of “gain-of-function” experiments on bat-related pathogens as was the Wuhan facility before the start of the worldwide pandemic.

The BSL-4 designation doesn’t necessarily indicate a high level of preparedness. The article informs us that, according to the Global Health Security Index, less than a quarter of the countries with operating BSL-4 labs have “high” levels of “biosecurity preparedness.”

At least the U.S. and the U.K. are rated “high.” But even in the U.S., in 2019 alone, there were over 200 incidents involving accidental release of toxins and other dangerous materials and 13 instances of such substances being “lost.”

China has another “Institute of Virology” in Beijing, and, in 2004, there was an incident at the lab in which nine workers were sickened and one died after being exposed to the SARS virus. In 2008, a leak at a vaccine plant in northwest China infected more than 6,000 people with brucellosis.

TRENDPOST: Was COVID-19 created in a laboratory? When the COVID War began, and up until recently, anyone who made such a claim was considered a “conspiracy theorist” and banned from the mainstream and social media for having the gall to suggest such a possibility.

(Note: See our new article, “NEW REPORT: GENOME OF COVID-19 SUSPECT” for more on the theory that the COVID-19 virus was man-made.)

This past Sunday, the Wall Street Journal reported that the U.S. government’s Lawrence Livermore National Laboratory in California concluded it was plausible that COVID-19 leaked from China’s Wuhan Institute of Virology, and it should be further investigated. They said someone who read the document, which is dated 27 May 27 2020, suggested the study made a strong case the virus seeped out of the Wuhan Lab.

TREND FORECAST: True or false, as more information comes out that COVID-19 was created in a Chinese laboratory, already strong anti-Chinese sentiments will increase, and Asians of all nationalities will be targeted victims by ignorant people.

TRENDPOST: While many might think of China as being among the worst of the countries operating such facilities, it, along with about a third of the countries, is rated “medium,” while South Africa, for example, is among the 41 percent rated “low.”

If one wanted to bet on which country would most likely have something go awry at a biology lab running high-risk experiments, the odds would probably still favor China, where increasingly more of such facilities are being built. Guangdong province alone plans to open one BSL-4 and 25 to 30 BSL-3 labs in the next five years.