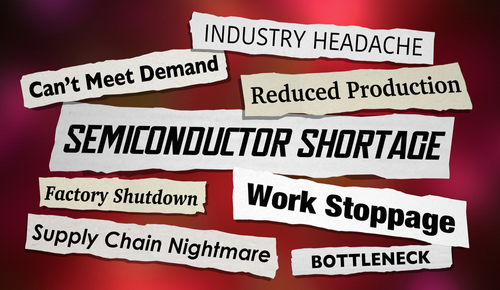 The COVID War’s travel bans and other restrictions have had an “enormously detrimental effect on the wellbeing and safety” of the world’s transport workers, with such “mistreatment” further straining “crumbling” global supply chains, the International Chamber of Shipping and several other transport industry groups wrote in a letter to the United Nations General Assembly meeting last week.

Shortages of electronics, food, fuel, medical supplies and other necessities will worsen going into the year-end holiday season if the world’s leaders fail to take “decisive and coordinated action” at once to correct the situation, the letter said.

The letter was delivered as the British government prepared to deploy military personnel to deliver petrol to the nation’s gas stations amid a shortage of truck drivers.

During the depths of last year’s crisis, 400,000 members of ships’ crews were confined aboard, with some forced to work 18 months beyond their initial contracts’ limits, the letter said, noting that aviation workers had to cope with contradictory requirements regarding vaccines, travel, and other mandates as they crossed borders during the same flight.

TRENDPOST: We note this article to illustrate the far ranging effects of the COVID War and the vast array of negative implications it has imposed across the globe.