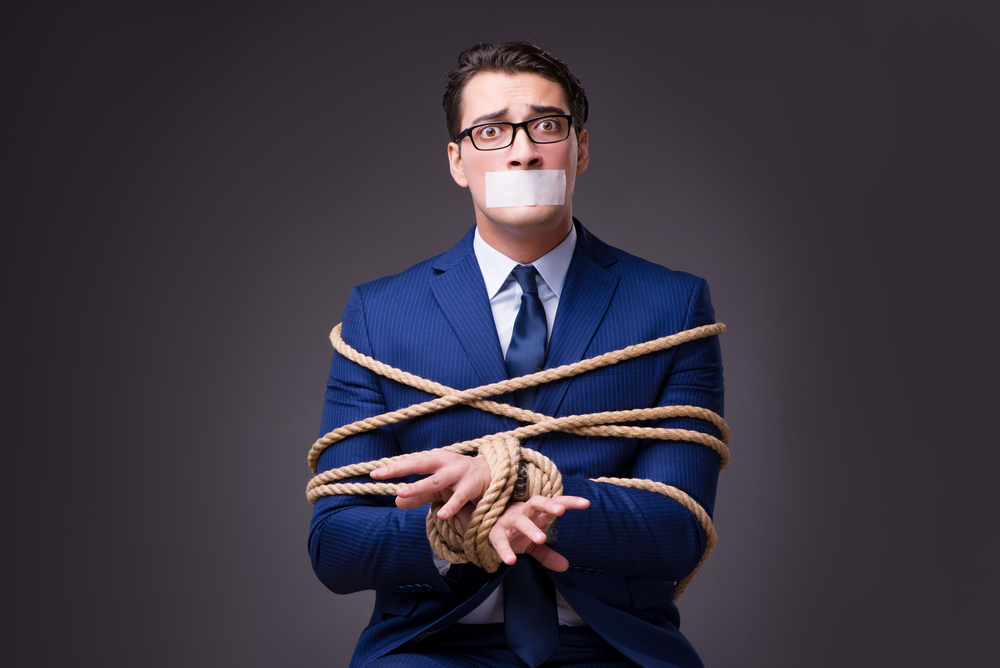 Most of Europe’s electrical equipment manufacturers, and about half of the continent’s computer, machinery, and rubber makers, report shortages of crucial materials.

Eighty-three percent of German businesses reported price hikes or delivery snafus with raw materials, intermediate products, and finished goods in August, according to a survey by DIHK.

Sixty percent of Europe’s car makers are stalled by a lack of computer chips.

In Germany, where vehicle production has been cut 30 percent by a scarcity of materials, Volkswagen was ready to add extra shifts to its production line to catch up on orders

Then a wave of Delta virus washed across Asia, shutting down chip makers and shipping ports.

Snarls at ports in Asia have created choke points around the world, as we reported in “China Closes Key Port Terminal: Trouble Ahead” (24 Aug 2021).

“We had 16 containers being shipped to the U.S. in June and July and they still hadn’t gotten through in August,” Phillipe Moreau, CEO of French furniture maker Temahome, told the Financial Times.

“Lead times to the U.S. have doubled,” he said.

The cost to send a container on a ship between China and Europe was seven times higher last month than a year previous, according to data firm Freightos.

Furniture maker IKEA is shipping items from China to Europe by train so it can free containers to send finished items to the U.S., the company said.

Soaring shipping costs are one factor that has sent producer prices in the Eurozone up 12 percent year over year in July, the biggest jump since the European Union began keeping records in 2001. Consumer inflation in Europe rose 3 percent in August, the strongest bump in a decade.

TRENDPOST: As we wrote in “COVID Outbreak at Chinese Port Threatens Global Trade” (15 Jun 2021), Round 2 of the COVID War will push inflation even higher. In addition, the shortage and higher cost of materials will force more layoffs, fewer re-hires, and will make consumers more reluctant to spend for fear of more layoffs. The worldwide shipping nightmare and the higher retail prices it creates will last at least through November, which in turn will limit supply of holiday selling season products for retailers.