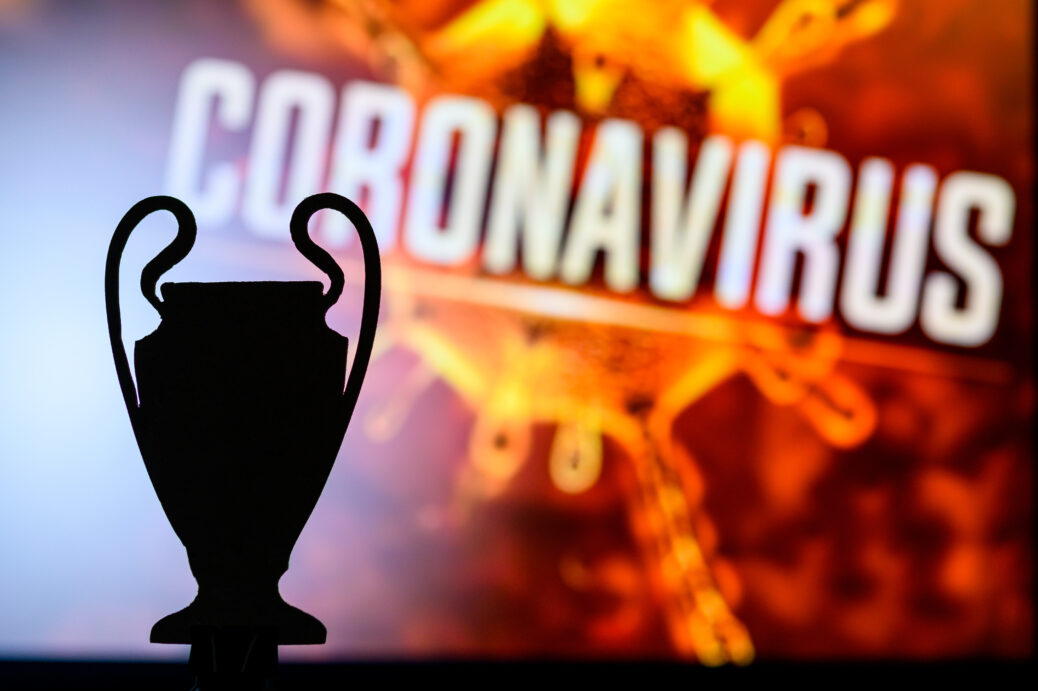 Beyond the wars launched by the United States and its allies that have killed millions; displaced tens of millions; and created epidemic levels of disease, starvation, and hardship for the scores of millions ignored by the media, politicians, and the general public… other, more serious health consequences caused by humans have killed and are killing millions more than a worse-case scenario of COVID-19.

Air, water, chemical, food, pesticides, coloring, preservatives, plastic, adverse reaction to prescription drugs… yet no one is calling out the National Guard and closing down businesses and putting hundreds of millions out of work.

With the panic and anxiety over breathing in the coronavirus, let’s look at how it compares as a health hazard to other environmental threats.

In the U.S., the Centers for Disease Control (CDC) reports that so far, over 7,000,000 people have been stricken with the flu, with 83,500 requiring hospitalization.

Food Poisoning: According to the WHO, unsafe food containing harmful bacteria, viruses, parasites, and chemical substances causes more than 200 diseases.

Diarrhoeal diseases are the most common illnesses resulting from the consumption of contaminated food, causing 230,000 deaths every year and some 550 million people to get sick.

Air Pollution: The WHO estimates around seven million people die every year from exposure to the fine particles in polluted air that lead to heart disease, lung cancer, and respiratory infections, including pneumonia.

On 3 March, scientists from the Max Planck Institute for Chemistry and the University Medical Center Mainz (in Germany) released a new study showing that globally, the public loss-of-life expectancy caused by air pollution is higher than many other risk factors such as smoking, infectious diseases, or violence.

Institute Director Johannes Lelieveld said, “Air pollution exceeds malaria as a cause of premature death by a factor of 19; it exceeds violence by a factor of 17 and HIV/AIDS by a factor of 9. Given the huge impact on public health and the global population, one could say that our results indicate an air pollution pandemic."

Water Pollution: The World Health Organization estimates that over 3.5 million people die every year from water-related diseases. Some of these diseases include typhoid, cholera, dysentery, and malaria.

The WHO reports that across the globe, some two billion people are drinking contaminated water, resulting in an estimated 485,000 deaths a year.

Toxic Chemicals: According to the 2018 report by The Office of the High Commissioner for United Nations Human Rights, globally, one person dies every 30 seconds from exposure to toxic chemicals. This adds up to some 2.8 million workers dying each year from unhealthy work conditions.

The report also confirms an estimated 200,000 acute poisoning deaths yearly from the use of pesticides: “Hazardous pesticides impose substantial costs on Governments and have catastrophic impacts on health and the potential for human rights abuses against farmers and agricultural workers, communities living near agricultural lands, indigenous communities, and pregnant women and children.”

Adverse Effects from Medicare Care and Prescription Drugs: A 2019 report on patient safety by the WHO concluded that worldwide, some 134 million “adverse events” occur each year in hospitals of low-and middle-income countries, resulting in 2.6 million deaths, with most of the deaths related to misdiagnosis and/or administration of pharmaceutical products.