WORLD CAN GET BY WITHOUT RUSSIA’S OIL, IEA SAYS 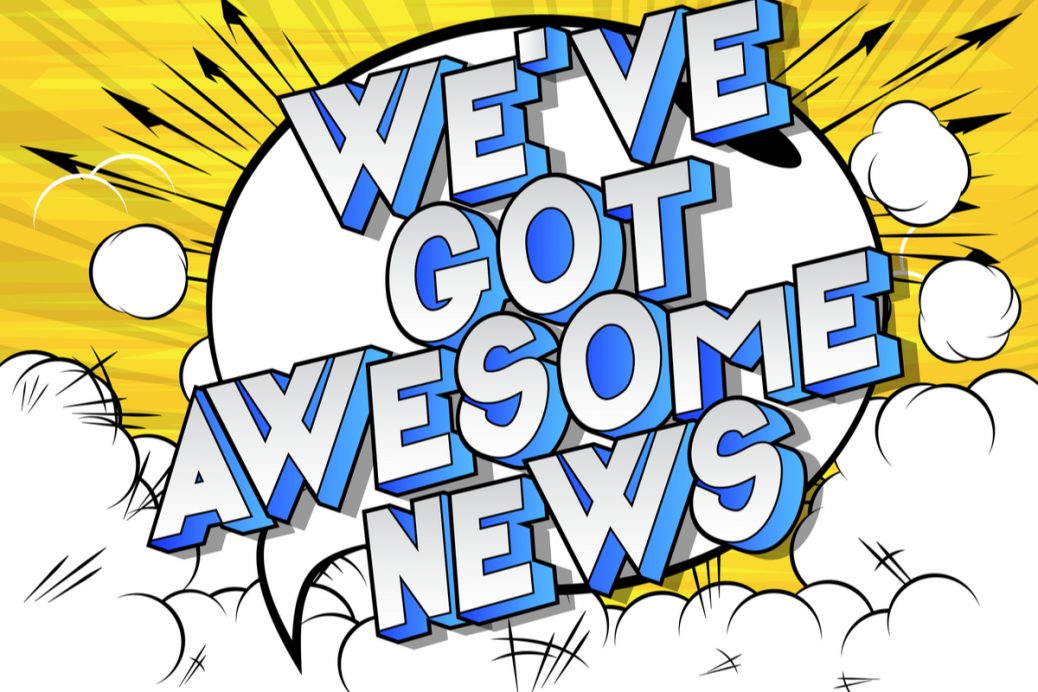 After saying in March that sanctions on Russian oil exports would cause a “global supply shock,” the International Energy Agency (IEA) said on 12 May that the world can withstand the loss of that oil.

Increases in production by other suppliers and weaker demand due to China’s widespread anti-COVID shutdowns will delay any serious shortage, the agency said.

"Over time, steadily rising volumes from Middle East OPEC+ and the U.S., along with a slowdown in demand growth, is expected to fend off an acute supply deficit amid a worsening Russian supply disruption," the agency wrote in its monthly oil report.

"Soaring pump prices and slowing economic growth”—especially in China—“are expected to significantly curb the demand recovery through the remainder of the year and into 2023," the IEA added.

Also, IEA member nations are releasing 240 million barrels of oil from their strategic oil reserves over the next several months.

Russia shut in about 500,000 barrels a day of production last month, a figure the IEA sees rising to 1.6 million this month, two million in June, and three million from July onward if sanctions halt additional buying or if Russian oil is sanctioned by the West.

TREND FORECAST: We have extensively detailed in this and previous Trends Journals the high cost and long time it would take for the EU and much of the world to cut themselves off from Russian oil.

Today, the Russian President doubled down on our assessment, stating that the EU will not be able to impose a ban on Russian oil imports.

"Obviously, some EU states, in whose energy balance the share of Russian hydrocarbons is especially high, will not be able to do this for a long time, to ditch our oil," Putin said.

Warning, as we have, Putin said an oil embargo on Russia would push up energy prices and accelerate inflation: "Of course, such an economic suicide is a domestic affair of the European countries," he said.