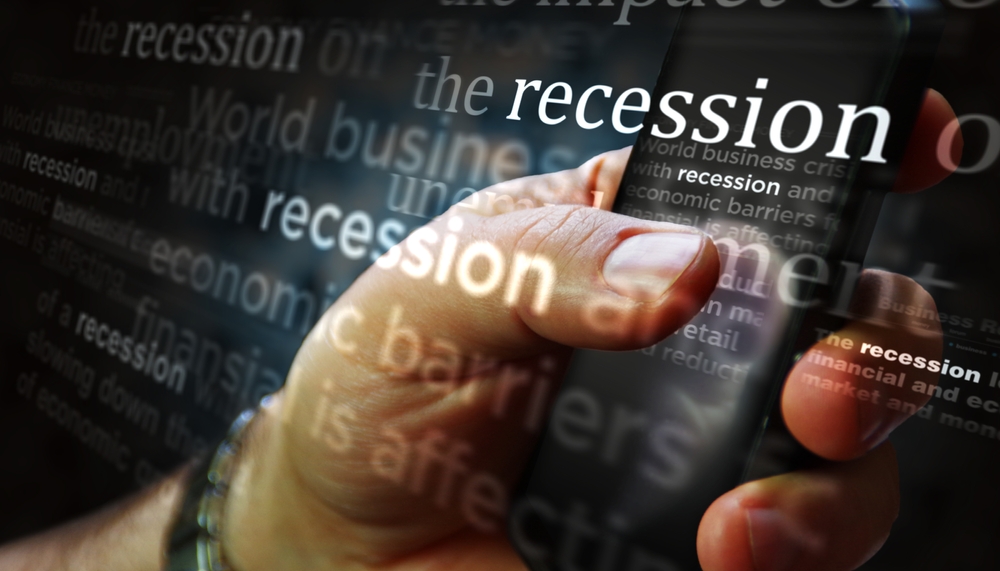 Central banks risk driving the global economy into a “devastating” recession next year if they raise interest rates too much too quickly, the World Bank has warned.

“Central banks around the world have been raising interest rates with a degree of synchronicity not seen over the past five decades, a trend likely to continue well into next year,” the bank said in a statement.

Central banks in the world’s major economies should coordinate their actions in ways that moderate tightening of policies, the bank urged.

In developed countries, many central banks are steadily raising interest rates to combat inflation, which has been running close to double digits this year as food, fuel, and other costs of living have surged.

Prices for businesses and consumers have risen for a variety of factors, including droughts, heat waves, post-COVID consumer spending, the Ukraine war, and Western sanctions on Russian goods.

Rising interest rates will have some effect on inflation, the bank acknowledged, but not enough to reduce inflation to central banks’ targets of about 2 percent a year, according to World Bank calculations.

Inflation will still run at about 5 percent worldwide in 2023, the bank predicted.

If central bankers continue to raise interest rates aggressively enough to drive inflation down to 2 percent, global economic growth would collapse to 0.5 percent in 2023, the bank projected.

That would qualify as a global recession, following just three years after the last one, the bank said.

With the world’s population growing faster than the global economy is growing, average per capita incomes would fall.

“My deep concern is that these deep trends will persist, with long-lasting consequences that are devastating for people in developing economies,” World Bank president David Malpass said in comments quoted by the Financial Times.

TREND FORECAST: Central banks in Europe, the U.K., and the U.S. began raising interest rates far too late to use them as a direct tool to reverse inflation.  Why, because they wanted to continue to artificially boost equity markets and economies.

Indeed, so weak are the economic fundamentals, that a combination of creeping interest rates and steadily rising inflation has already curbed consumer spending, reversed the booming housing trend and brought equity markets down.

We forecast that the Fed will begin to lower interest rates in time for an economic rebound prior to the 2024 Presidential election. Remember, “It’s the economy, stupid,” and the power hungry politicians running Washington will do all they can to stay in power.