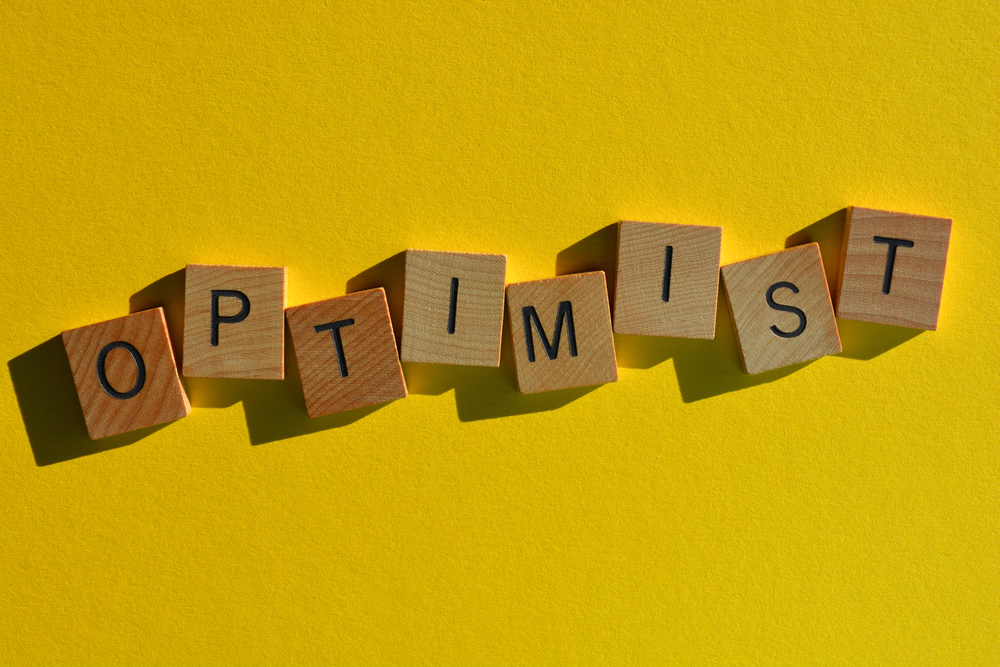 The world’s economy will grow 5.6 percent this year, the World Bank has forecast, up 1.5 percentage points from the bank’s forecast six months ago.

It would be the fastest pace of global growth in 80 years, according to the bank.

The world’s economy will be pulled along by strong recoveries in a few major countries, the bank added.

Confirming what the Trends Journal had forecast, China’s GDP will expand by 8.5 percent, up 0.6 points from the previous prediction, because of its ability to stamp out the COVID virus quickly, its rapid economic recovery due to the world’s demand for its manufactured goods, and targeted government support, the bank said.

The U.S. economy will gain 6.8 percent in 2021, also a brighter outlook than in the bank’s last projection, due to massive government stimulus and a succeeding vaccination campaign, according to the bank.

The world’s other developed economies will do modestly better than previously expected, the bank said.

However, global economic production this year will fall about 2 percentage points short of predictions made before the economic crash, the bank noted.

Economies in developing countries will add about 4.4 percent in the aggregate to their GDPs this year, due largely to soaring demand and rising prices for commodities, and 4.7 percent in 2022, the bank calculated.

Even so, emerging economies will produce 4.1 percent less than they would have if 2020’s global crash had not happened.

The crisis and its aftermath “continue to inflict poverty and inequality on people in developing countries,” World Bank president David Malpass said in public comments announcing the updated forecasts.

Low-income economies, a separate subset of emerging markets, will expand only 2.9 percent this year because of their lagging access to COVID vaccines, although they will add 4.7 percent next year to their GDPs, the bank expects.

Growth in global trade will slow through the rest of this decade, Ayan Kose, the bank’s acting Vice-President for Global Growth and Financial Institutions, said in a separate statement.

Inflation will continue to rise this year, the bank cautioned, but will remain within target ranges set by leading countries.

TREND FORECAST: Also confirming what we have forecast, Ayan Kosse said, “Higher global inflation may complicate the policy choices of emerging markets and developing economies in coming months as some of these economies still rely on expansionary support measures to ensure a durable recovery,”

Doubling down on our warning, Kosse said, “Unless risks from record-high debt are addressed, these economies remain vulnerable to financial market stress should investor risk sentiment deteriorate as a result of inflation pressures in advanced economies.”