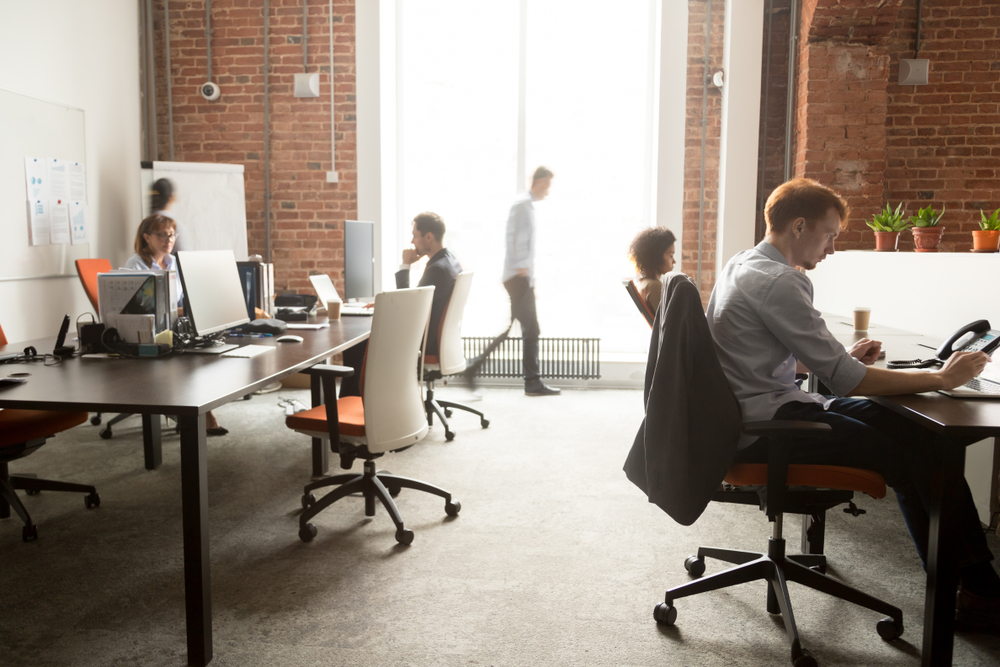 The loss follows a year in which Workspace lost 10 percent of its tenants and 10 percent from its property values, which slipped to £2.3 billion.

“Last year was not pretty,” CEO Graham Clemett said in a comment quoted by the Financial Times.

“We were able to grab a bit of demand, but in a very thin market, that meant prices were lower,” he said.

This year might not look a lot better as the company focuses on attracting tenants rather than raising rents, Panmure Gordon analyst Miranda Cockburn told the FT.

However, demand is rising and occupancy has risen from 20 percent of pre-crisis levels in March to 33 percent by the end of May, the company announced.

If Britain’s latest lockdown ends with this month as planned, the company still might need two years to recover from what Clemett called “a very severe disruption,” although Workspace has not sold or abandoned any of its properties and “nothing has been irreparably damaged,” he said.

TREND FORECAST: In most developed nations, regardless of where they are, the commercial real estate sector will continue to weaken... and stay weak for years to come as more people work from home a few days a week... a trend that did not exist at significant levels before the COVID WAR was launched in 2020. And, as technology advances and virtual reality becomes more of a reality, the work-at-home trend that was just born will continue to grow.