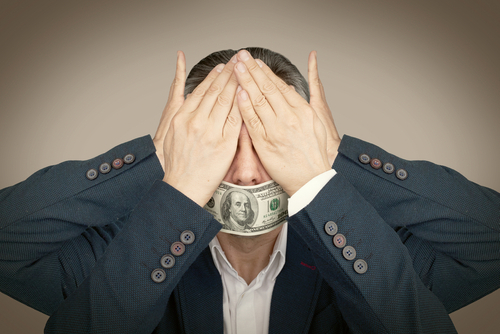 Big Tech companies might finally have to brace for the idea of curbing some of their anti-competitive practices if a bi-partisan American Innovation and Choice Online Act gets a vote-up before the Senate recesses for the summer.

Co-sponsored by Senators Amy Klobuchar (D-Minn.) and Chuck Grassley (R-Iowa), the bill would prevent some of the largest tech corporations from favoring their own services on their platforms.

According to a recent Axios write-up, if the legislation is passed:

The Senate measure, if passed, would then be subject to reconciliation with a House bill that was passed last summer by the House Judiciary Committee.

According to Axios, Tech giants are pulling out all the stops to lobby against the Senate bill.  Senate Democratic Majority leader Chuck Schumer recently pressured Klobucher to revise the bill, but tech lobbyists still aren’t happy.

The industry is also pouring millions into TV and other ad campaigns to influence public opinion.  According to advertising analytics company AdImpact, the Tech allied Consumer Technology Association and the Computer and Communications Industry Association spent $22 million on commercials across more than 30 broadcast and cable markets in just one week in late May in opposition to the law.

The Trends Journal has covered anti-competitive practices of tech corporations in articles such as: