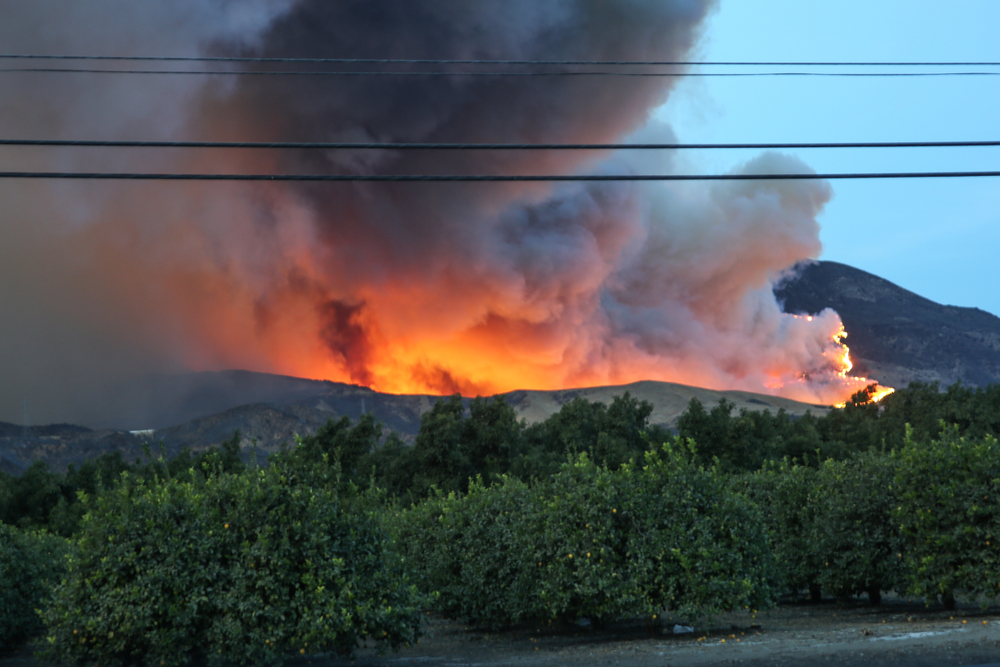 Starting Monday this week, Canfor Corp., one of the continent’s largest lumber producers, has been forced to cut back production at its British Columbia mills because hundreds of wildfires across western North America have cut the supply of timber, the company said.

The company’s 10 mills will reduce output by about 115 million board feet this quarter, enough to build about 7,100 2,000-square-foot houses, according to the American Institute of Architects.

“Wildfires burning in western Canada are significantly impacting the supply chain and our ability to transport product to market,” Canfor vice-president Stephen Mackie said to The Wall Street Journal.

More mills will reduce shifts and hours in weeks ahead, Mark Wilde, analyst at BMO Capital Markets, predicted to the WSJ.

Fires have ravaged the continent’s western timber stands in recent years in what some experts say has become a 12-month fire season.

Prices for two-by-fours in May were four times normal, the WSJ reported.

The new series of fires sent traders scrambling to lock in supplies, pushing prices for delivery during the rest of this year to their market limits on 21 and 22 July last week.

Prices gained 19 percent over the two days, reaching $647 per thousand board feet, their best price since May and stopping a ten-week price slide.

Lumber producers have shifted their attention to the U.S. southeast, where a glut of pine trees has driven prices to their lowest in decades, even as demand for lumber has soared.

As a result, the southeastern U.S. is now the continent’s most productive lumber region, the WSJ noted.

TRENDPOST: Softwood lumber spiked more than 300 percent during the COVID War building boom. And while prices fell sharply over the past two months, according to CNBC it is still about 75 percent above its 2019 average. So too are other lumber products and other home building commodities, as have detailed, remain significantly more expensive than their pre-2020 levels. Thus, inflation keeps going up as real wages, as we have detailed, keep going down.