WHO SAYS YOU CAN’T HAVE PHYSICAL CRYPTO? 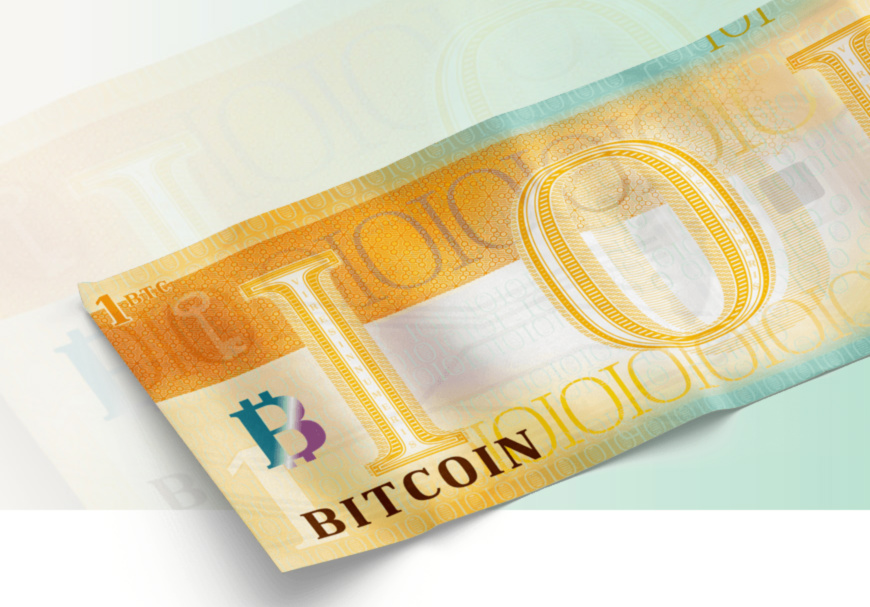 Want a physical note in particular crypto, and denomination amount?

A company named Noteworthy is making it happen.  The company unveiled a 1 bitcoin cryptonote on 9 June as part of CoinDesk’s Consensus Conference.

Noteworthy bills itself as the leading builder of physical cryptonotes, and their bitcoin note was designed by cryptocurrency pioneer Peter Vessenes, together with Larry Felixand former Director of the Bureau of Engraving and Printing within the United States Treasury, as well as the leading designers and innovators in central banking and currency printing.

Notes are currently available for reservation, and will be available for purchase later this year, according to a press release. Vessenes said about the purpose and process of creating physical cryptonotes:

“If Bitcoin were a currency, it would be the fourth largest worldwide using M0 as a benchmark. Despite that, 97% of the world doesn't or can’t engage with crypto. I wanted to recruit the best banknote team in the world and give them a pretty simple brief: It’s time for the crypto world to have high quality physical cryptonote. They delivered.

“These Noteworthy cryptonotes are beautiful, printed to nation-state banknote grade, and have top-tier cryptography embedded in them. They are a new sort of object—one in which the digital and physical items are fully integrated; in short, they're truly principled paper cryptonote for the next hundred years.”

Noteworthy notes include elaborate designs and are counterfeit-resistant without sacrificing quality, according to the company. Some renowned designers, including Manuela Pfrunder, who designed the Swiss franc are part of the project.

Each cryptonote is equipped with a secure cryptographic microcontroller and a full set of the banknote industry's most sophisticated security features.