WHEN THE ECONOMY FALLS JOBS GO WITH IT 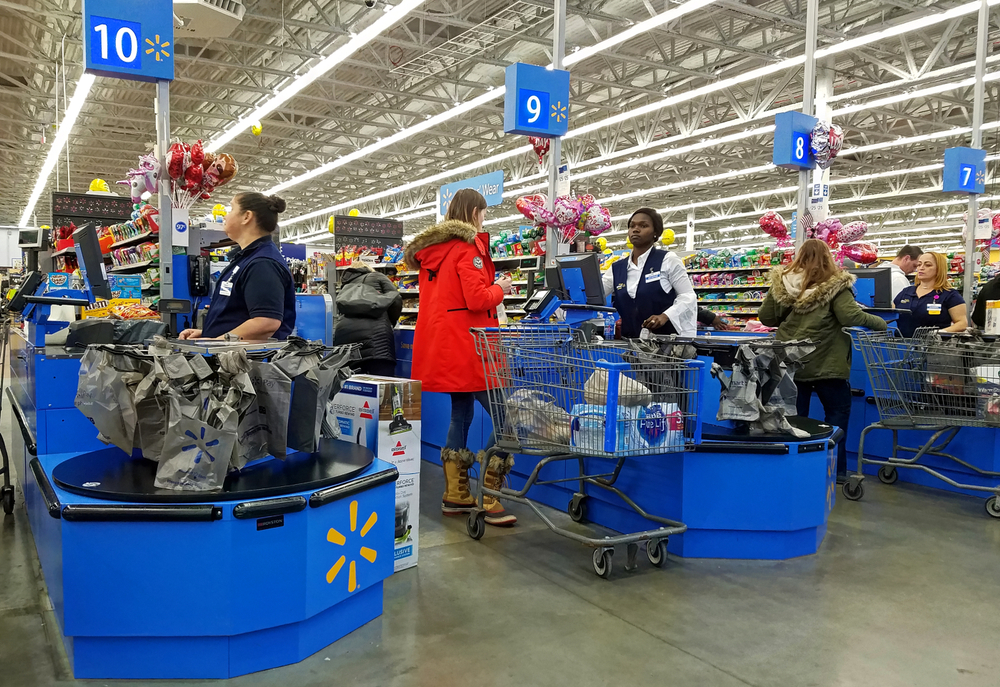 Inflation and interest rate hikes are causing companies in many sectors to lay off employees. To illustrate the employment trends and the socioeconomic implications, each week we will list job losses.

Initial claims totaled 251,000 for the week ended July 16, up 7,000 from the week before and above the 240,000 Dow Jones estimate.  The Philadelphia Fed manufacturing index fell to a reading of -12.3, and produced the lowest employment reading since May 2021.