WHAT IS THE VALUE OF CRYPTOS AND BLOCKCHAINS? 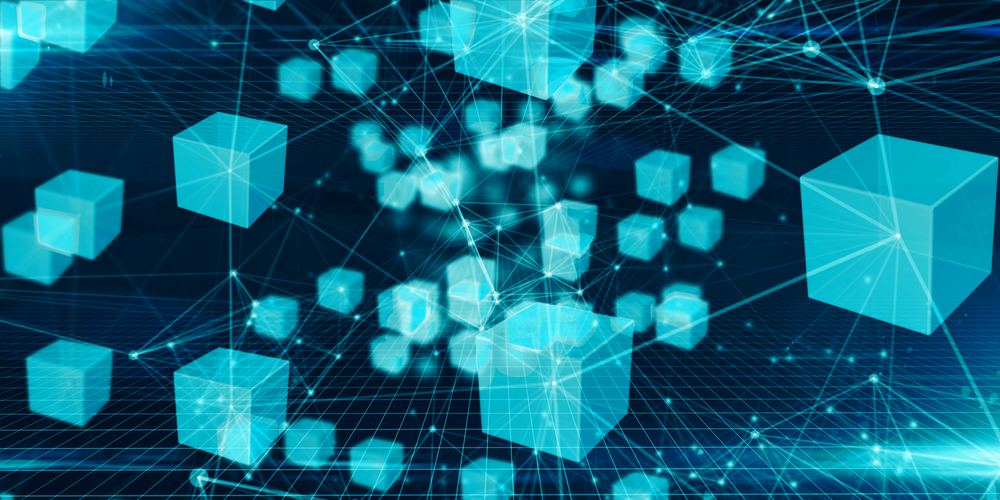 Given the plunge of many average investors into cryptos dating from January 2021, and the volatility that has characterized their history, it’s well worth examining the recent doubts and government rumblings about them. Some of the most commonly voiced objections about cryptocurrencies are that they:

It’s useful to examine those issues, especially at a time when many have waded into investments following breakout buzz in 2021 and the NASDAQ listing for the Coinbase exchange, only to see those investments take substantial hits.

It’s true cryptocurrencies are a digital phenomenon. But so is the Internet, software, digital files, and most of the current banking and transacting that occurs throughout the world. Microsoft, Google and Facebook founded empires on things that exist “only on computers”.

As far as monetary systems, the Harvard Business Review observed in a 2018 article about the possibility of a hypothetical crippling financial cyber attack:

“Most of the ATM networks across North America could freeze. Credit card and other payment systems could fail across entire nations, as happened to the VISA network in the UK in June. Online banking could become inaccessible: no cash, no payments, no reliable information about bank accounts. Banks could lose the ability to transact with one another during a critical period of uncertainty. There could be widespread panic, albeit temporary.”

Monetary ledgers and money transactions are already digital. The digital ledgers are centralized, residing with different banking institutions. They execute exchanges and transactions, and charge fees all along the way. If they’re central banks, they also have the power to create money.

Given all of the above, the complaint that blockchains and the cryptos (or other applications or assets) built off them are uniquely “illusory”, or given to going “poof” in the night, is unwarranted.

The “Backing” (or Utility) of Cryptos

The second objection to cryptos, mostly voiced about Bitcoin, is that it isn’t backed by anything, and has no real value.

So what determines value? Well, basic economics says if something is relatively scarce and has utility, it will find its value in the market, all things being equal. A book of matches has utility, but not much value, since it can be so easily and cheaply reproduced.

Gold has historically been used as a store of value and a currency because it hits a very sweet spot in terms of its scarcity and utility compared to other metals.  It qualifies as scarce, being among the rarest of metals. Though not as hard as some, it is hard enough to be made into coins. It can be subdivided into smaller amounts. It is also visually luminous, and pliable enough to be worked into jewelry. Thus it has served as a medium of exchange, a store of value, a prized symbol of status and a means for artistic creation through the long history of humankind.

So what of Bitcoin? Bitcoin, as already mentioned, is a digital phenomenon. But that doesn’t make it valueless. Bitcoin is built on a blockchain, a decentralized database ledger replicated on many computer nodes throughout the world. Its software provides for the minting of digital coins.

But what about utility? What can Bitcoin do? Simply put, Bitcoin was the first digital coin that could be exchanged directly between transacting parties, without a need for intermediary institutions or authorities.

Bitcoin doesn’t require a user to have a credit card company, banks, or even money-creating authorities to regulate it. It is regulated by its own software protocol, which by design can’t be altered by any one person or centralized group.

By posting a public bitcoin address (a sequence of numbers and letters), anyone can receive bitcoin directly to a digital crypto “wallet” (or software that securely stores users’ private crypto keys), from anyone else in the world who holds bitcoin. By knowing and keeping safe a private key (or sequence of numbers and letters), a person can have their computer crash, their usb drive fail, or even a whole country’s network go down. But they will not lose their bitcoin, which actually lives on the blockchain. All they need to do is get to a working computer, and their private key can be used to create a new crypto wallet if needed, verify their bitcoin ownership on the blockchain ledger, and re-access it.

Bitcoin was the first digital mechanism that could accomplish any of this. Does any of it have value? Bitcoin has certainly grown and found use as a method of exchange. In fact, it’s value as determined by what might be termed “the market” of digital ecosystems using it to trade for goods and services, has gone up tremendously since it was introduced in 2009.

The Question of Government

In answering the question about value, questions about usages of Bitcoin compared to “regular money” have also been at least briefly addressed. But what about the question of governments?

There are obviously looming issues there. But they don’t really exist because governments are motivated to protect citizens from being swindled from cryptos which have “no value”. Authorities are concerned that the blockchain has introduced very threatening value into the world indeed.

Consider the comment of Justin Urquhart-Stewart, again, reacting to Trump’s dismissal of Bitcoin:

The government’s digital currency answer to the blockchain will not be de-centralized and beyond their ability to manipulate and control. The blueprint is China’s digital Yuan. It will not be capped. It will not be free of whatever cut authorities wish to take. And it will be used to comprehensively surveill and control commerce and the populace itself.

In other words, the average thinking human being wouldn’t touch a government digital currency alternative to decentralized cryptos with a ten foot pole, unless they were coerced.

To guess the blueprint for how U.S. authorities will try to deal with the blockchain, look at the Internet. Over the past decade, they’ve neutered the revolutionary freedoms introduced there, by facilitating and colluding in the growth of a handful of government aligned corporations who now control political speech and commerce. Since 2016, and especially from the onset of what Gerald Celente coined as “THE COVID WAR”, the monopolistic dominance of Amazon, Google, Apple, Microsoft, Facebook and Twitter has accelerated to a scary near-completion.

Blockchains threaten that, and much more. Blockchains can ensure not only monetary integrity, but election integrity, information integrity and more. It can provide solutions for decentralized storage, communication, video and web domains and sites, DeFi apps and many other potential uses.

So absolutely, authorities that profit from the current monetary, banking and financial frameworks will try to suppress and co-opt the blockchain revolution. There’s a reason why this section has a weekly feature entitled “Blockchain Battles”.