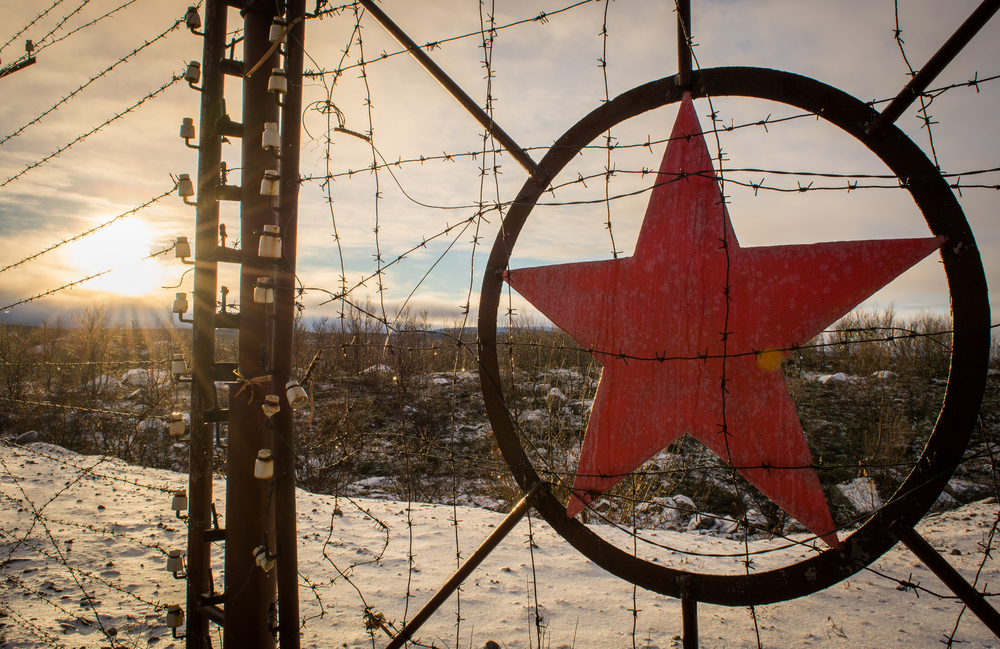 The bad news is there cannot be normal, friendly relations between the U.S. and Russia for two reasons.

One reason is that the annual budget of the U.S. military/security complex is $1,000 billion. A budget this large and the power that goes with it requires a large enemy. Russia has been designated that enemy. It works with the American public and academics because of the long Cold War with the Soviet Union. Americans are accustomed to seeing Russia as the enemy.

The other reason is Washington’s commitment to American hegemony. The neoconservatives characterize the United States as the exceptional and indispensable country which has a right to hegemony. Russia, and also China, but especially Russia because Russia borders the American European empire, is considered to be a constraint on Washington’s hegemony.

As Russia is a constraint on Washington’s hegemony, Washington is committed to the destabilization of Russia with sanctions, demonization, color revolutions, indeed, by any means. U.S. nuclear missile bases on Russia’s borders are a way of achieving hegemony over Russia via intimidation. Because of these facts, it is not possible for Russia to negotiate a solution to the security problem.

Washington does not want Russia to be secure.

That is the crux of the matter.

The Russian Foreign Ministry has long fooled itself, mistakenly thinking that once the Americans understood Russia’s good intentions, normal relations could be established. This was uninformed, wistful and unrealistic thinking.

Washington has left Russia with two choices. She can accept American hegemony, or she can roll back NATO from her borders with force and intimidation.

I think the Kremlin has concluded that the chance of nuclear war is higher from allowing U.S. nuclear missiles on Russia’s borders than from action to roll back NATO to the pre-1997 borders.