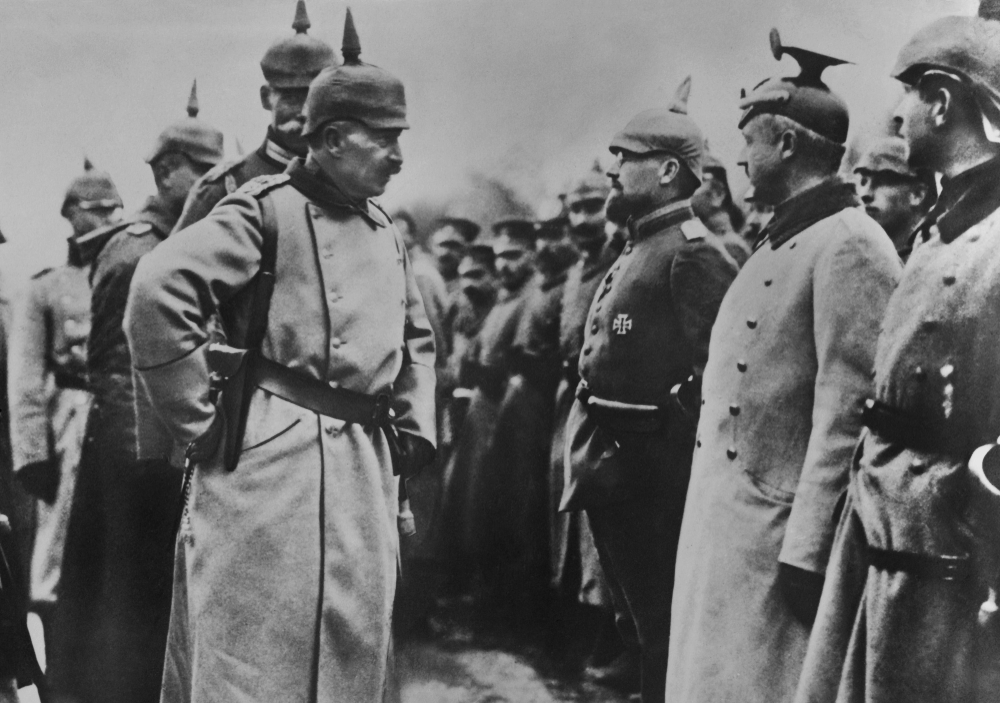 New York City Mayor, Warren Wilhelm, Jr., aka, Bill de Blasio, is now fully embracing vaccine passports, urging the city's private businesses to demand medical proof of vaccination before permitting access. He also called on all NYC employers, including private hospitals, to "Move immediately to some form of mandate, whatever the maximum you feel you can do."

As reported on 6 August by reclaimthenet.org, de Blasio said that vaccine passports will "unquestionably be seen a lot more" in the near future. Speaking of his "Key to NYC Pass," he declared:

"This is what's going to be happening all over the country. Make no mistake. What we have put in place related to indoor dining, indoor entertainment, indoor fitness is the shape of things to come. You're going to see more and more companies do the same thing. You're going to see more cities, more countries, more states do the same thing, because it's time. And I want to thank President Joe Biden, who embraced this idea immediately, literally within hours. This needs to be done all over this country to stop the Delta variant."

De Blasio also claimed that there is widespread support for such mandates across the country, and that many other cities desire to emulate the Key to NYC Pass, but he demurred from naming them on the basis of his "respect" for how other individuals in power must rule.

TREND FORECAST: As we have noted in the Trends Journal, from “health experts to politicians across the globe, “freedom” now means you must comply to be free. Freedom of choice has been abolished.

In response to the 250,000 plus French citizens that took the streets on Saturday in protest of the coronavirus passport that is required to eat in restaurants, fly on airplanes, take a train etc., French President Emmanuel Macron declared:

And of course, no one in the Presstitute media questions his statement. If those who chose to get vaccinated did so, then they would not be infected by those who are unvaccinated. Or else, why would anyone be stupid enough to get vaccinated if they were not protected? Moreover, to impose and enforce vaccine rules on citizens is anathema to freedom.

Yet, whether France or the U.S. the clowns in charge spew out what they want and the media whores sell it to the public. Indeed, this was not the first time New York’s de Blasio invoked his bizarre assertion equating freedom with forced vaccination, as we noted on 27 July in "DE BLASIO: FORCED VAXX = FREEDOM."