WANT TO KEEP YOUR JOB? GET THE JAB! 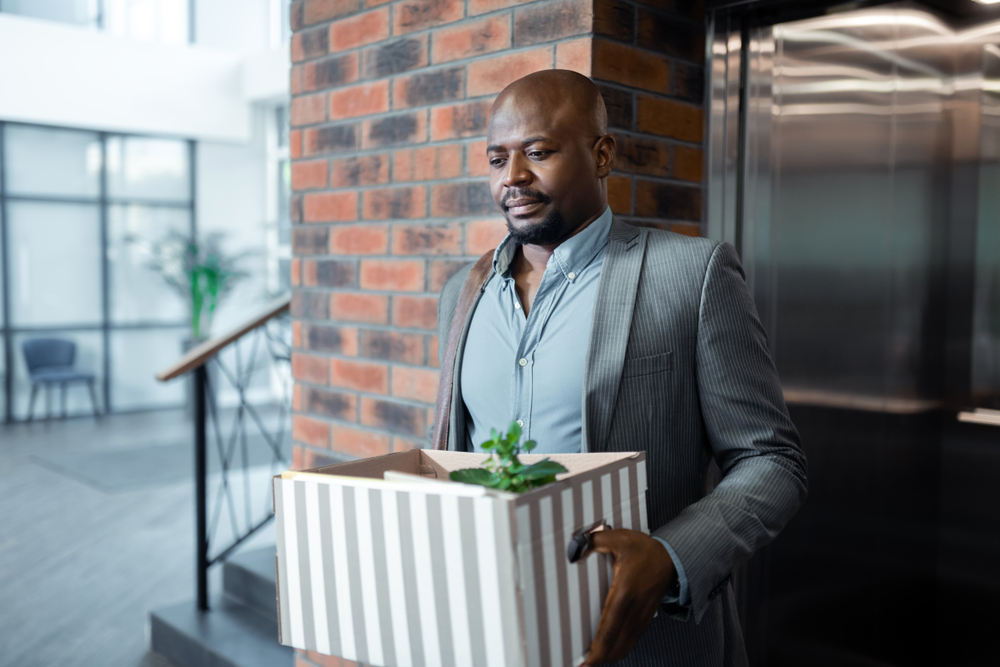 Last Monday, The New York Times reported that new job applicants across America will be confronting vaccine mandates as a condition of employment.

The NYT reports that job ads that list vaccination as a requirement have doubled, although they still remain a small percentage of listings overall.

The article details the ways job-seekers may find themselves impacted by these new policies, and that the impact won't be limited to those employed, but will be felt by anyone entering a company's premises, whether as a client, a contractor or anyone doing business in person.

Among other things, such requirements could change the definition of what constitutes workplace discrimination (although Trends Journal reported in "NO JAB, NO JOB?," 1 June 2021 that new guidelines from the Equal Employment Opportunity Commission state that it is not a violation of federal law for employers to demand vaccination as a condition of employment).

The Times article was published before Pres. Biden's momentous, totalitarian declaration of 9 September, in which he allowed that the vaccinated portion of the U.S. population had lost patience with those who remain unvaccinated, and he essentially promised that unvaccinated persons would be banished from the workforce.

Under his new policy, it won't just be more and more job applicants confronting vaccine mandates as a condition of employment. It will be all job applicants, as well as all those already employed.

Employers will be coerced into demanding compliance, and anyone who fails to comply will be punished, in the case of workers by termination of employment, and in the case of businesses, by being banned from doing business with the government.

TRENDPOST: As noted in the following Trends Journal articles, we have long forecast that governments would enforce unprecedented measures to get as many people jabbed with the Operation Warp Speed gene therapy shot as possible...