WALMART SIGNS UP FOR CRYPTO 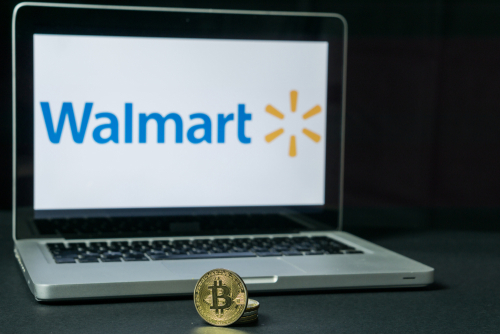 Walmart, the U.S.’s biggest retailer, has installed Bitcoin ATMs at 200 stores and plans to add another 8,000 across the U.S. in the months ahead, allowing customers to buy the world’s premiere cryptocurrency while they buy socks and Pampers.

Walmart’s Bitcoin ATMs are operated by CoinMe, which has partnered with Coinstar.

Coinstar fields vending machines that turn piles of loose change into cash. Through a partnership with CoinMe, Coinstar allows users to turn those metal coins into Bitcoins.

Kiosks of both companies will be available at Walmarts.

There are more than 25,000 Bitcoin ATMs around the U.S. in grocery stores, gas stations, and similar locations, according to data service Coin ATM Radar.

TREND FORECAST: The more businesses that go bitcoin, the higher the prices will rise. As we repeated in our Market Overview on 28 September, 2021, we have long forecast that when Bitcoin breaks above $50,000, it will climb to $100,000. We stand by our prediction.