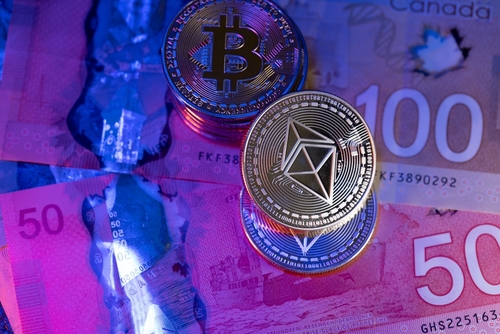 San Francisco-based Volt Capital, a venture capital firm devoted to the world of digital assets, has raised a second fund, this one holding $50 million to be deployed as seed money for early-stage crypto enterprises.

The new fund is five times larger than the company’s initial pool.

Volt raised the bulk of the new fund in six weeks, the Wall Street Journal reported, compared to six months for its first one.

The new sack of money is one of many announced since crypto as an investment class tanked earlier this month.

“We strongly believe now’s the time to be doubling down, amid the market carnage,” Volt co-founder Soona Amhaz told the WSJ.