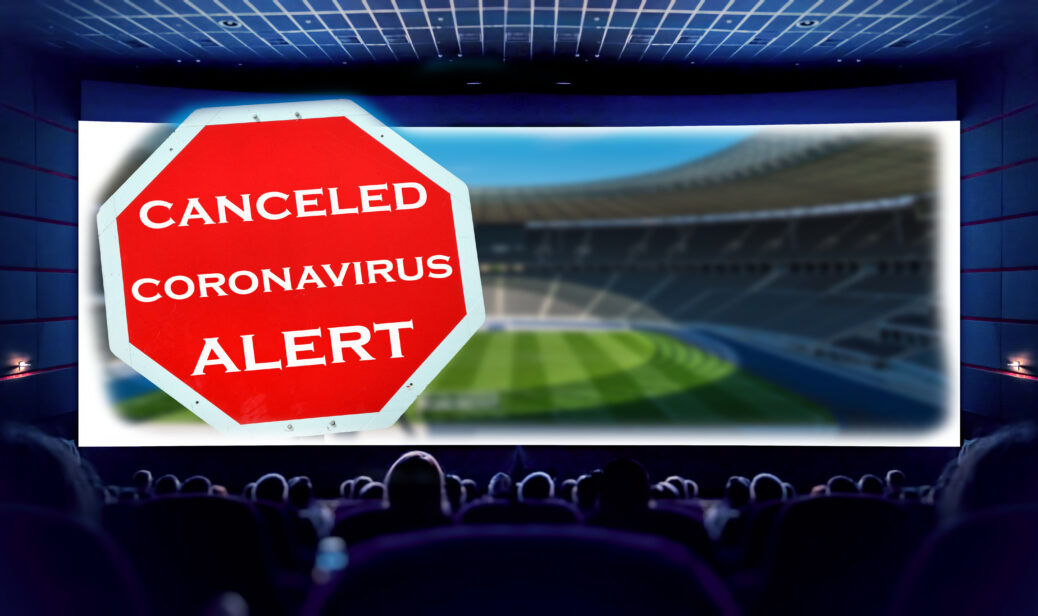 The Louvre, St. Peter’s Basilica, the La Scala opera house, and other cultural meccas of Europe are begging for visitors.

Thousands of tourists have canceled airline tickets, hotel reservations, and plans to visit conferences and trade shows since the coronavirus outbreak struck northern Italy and began to travel across the continent.

Some Paris restaurants and nightclubs report sales down by 40 percent.

The loss of business is costing the Eurozone’s hospitality industry an estimated €1 billion a month, according to the European Union’s internal markets commission.

The losses are especially keen now as tens of thousands of pilgrims would normally travel to Rome and other Christian holy sites during the Easter period.

Also, this is the time of year when many Americans book reservations for summer trips to Europe.

In the last week of February, when Italy announced its virus outbreak, airline reservations to Europe fell 79 percent below the same week a year earlier.

Ad agencies and media companies with clients in tourism also are taking a beating, with a 10-percent reduction in related ad buys forecast for April.

Shares of ITV, a British broadcaster, have lost 32 percent in value this year, due in part to the virus economy; ad agency WPP’s stock also is down 32 percent year-to-date.

Movie theater chain AMC Entertainment Holdings has watched its share price plummet 30 percent in two weeks. IMAX, a theater company that has invested deeply in China, has had to shut its more than 700 theaters in that country. Its stock price is off 24 percent so far this year.

The coronavirus panic also has forced sponsors to cancel more than 440 trade shows around the world so far this year, according to the German trade magazine m+a.

The Geneva International Motor Show, which draws 500,000 visitors each year, was scheduled to open on 5 March but was canceled when the Swiss government banned gatherings of more than 1,000 people.

The show would have brought as much as $250 million in tourist-related activity to the Geneva region.

Barcelona’s Mobile World Congress was canceled after AT&T, Deutsche Telekom AG, and other industry giants backed out. The show was expected to create $546 million in economic activity and create 14,000 temporary jobs.

Google has canceled its annual developers conference, a mainstay event of the tech world.

Organizers of the annual music, tech, and film festival South by Southwest in Austin, TX, had decided the event would take place as planned on 13 March. They then relented and canceled the event after more than 40,000 people signed online petitions calling for the festival to be scotched, and both Facebook and Twitter said their employees would stay away.

Other events, such as the Game Developers Conference in San Francisco and Natural Products Expo West, are being rescheduled for later in the year.

Shows that have taken place found some exhibitors and sponsors are demanding refunds because the events were poorly attended.

TRENDPOST: The amount of jobs lost, hardships created, business that will not recover, personal rights lost, etc. as a result of government actions is incalculable. Outside of world wars, never, in modern history, have so many nations acted in unison to pass laws and take measures that have deleteriously affected entire populations.