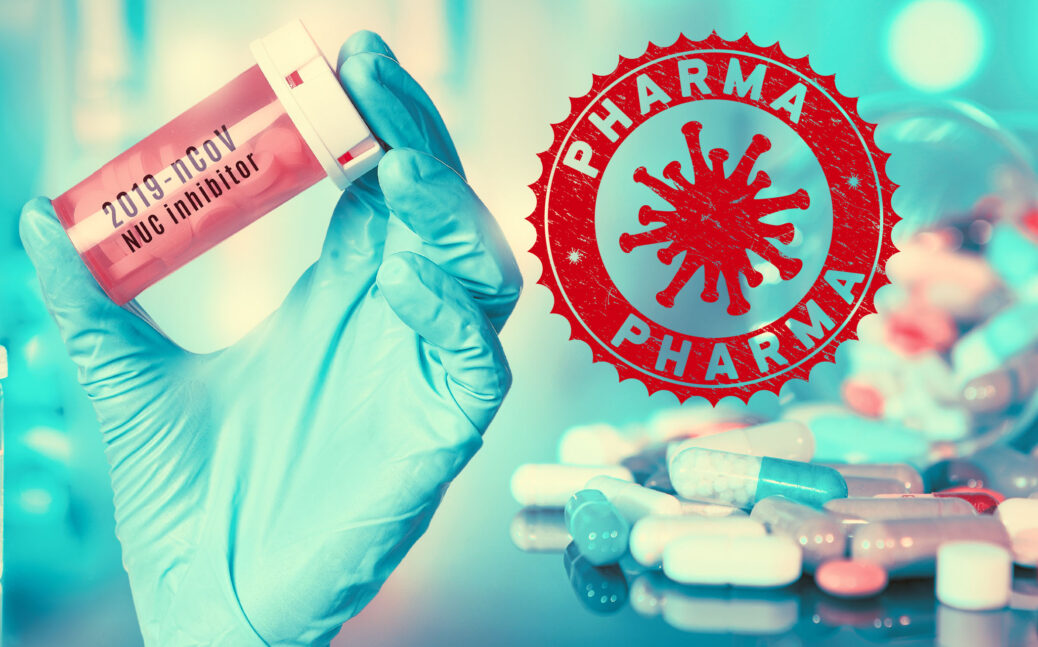 About 40 percent of generic drugs are made in India from ingredients that come from China.

With Chinese industry only now beginning to revive, and India seeing its coronavirus outbreak growing, India has restricted exports of 26 drugs and drug ingredients, including several common antibiotics as well as acetaminophen, the active ingredient in Tylenol.

The U.S. Food and Drug Administration already has announced a shortage of one drug but didn’t name it for fear of causing panic. The FDA said that alternatives to the drug are still available.

The interruption has caused the price of ingredients for some drugs, such as statins that reduce cholesterol, to rise by as much as 40 percent.

The problem is not a crisis yet: major pharmaceutical companies report keeping large inventories of finished drugs on hand in case of supply interruptions.