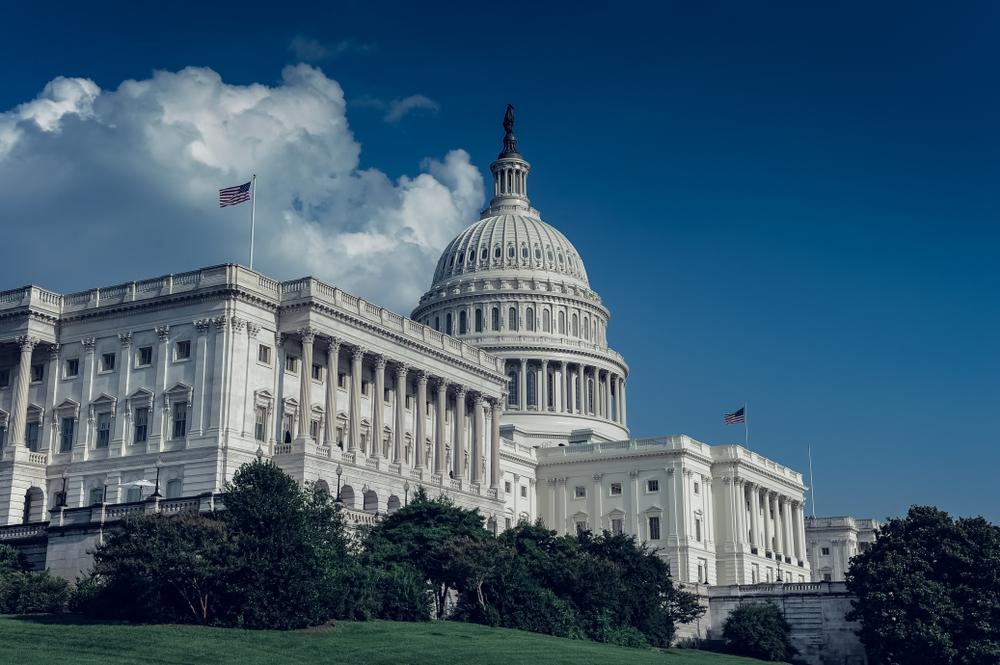 All the players in the GameStop saga were there, on screen. So were politicians on the House Financial Services Committee, teeing up questions to later highlight in video spots to their constituents. But very little of substance came from the anticipated hearing, according to analysts.

The possible collusion of intertwined Wall Street entities went unchallenged. And the illegal practice of naked shorting, which many believe is one of the most destructive and predatory practices of Wall Street, drew little scrutiny. Instead, politicians asked mostly naive questions, while hedge fund billionaires and Silicon Valley tech heads supplied long winded, evasive answers.

The virtual hearing was called following chaos in the stock markets in January revolving around Reddit traders driving up the prices of favored stocks including GameStop. Those same stocks had been shorted by prominent hedge funds including Melvin Capital and Citadel. As much as 140-percent of GME stock was injected into trading via a practice known as naked shorting, by which more shares of a company are traded than than actually exist.

When the hedge funds began hemorrhaging as GME and other stocks surged, a brokerage with deep ties to Citadel, Robinhood, shut down buys of affected stocks on its “no-fee” trading app.

At the hearing, committee Chairwoman, Rep. Maxine Waters, D-Calif., tried to get answers about whether Robinhood had liquidity problems that played a factor in their move to shut down trading. CEO Vlad Tenev denied it. He and Kenneth Griffin, the multi-billionaire behind Citadel, also disavowed any prior coordination before Robinhood snuffed out the GameStop rally. That claim went largely unchallenged.

Robinhood receives much of its funding by funneling the “no-fee” trades on its app through Citadel Securities, which handles a staggering 25-percent of the daily trade volume on Wall Street. Many believe there was almost certainly collusion between Robinhood and Citadel to halt trades.

The GameStop saga “has put a maximum spotlight on institutional practices by Wall Street firms” and potential conflicts of interest, Waters said at the start of the inquiry. “Many Americans feel that the system is stacked against them and no matter what, Wall Street always wins.”

Rep. Brad Sherman, D-Calif., tried to press Cital head Kenneth Griffin about the workings of “payment for order flow,” the practice of trading firms paying online brokerages to execute customers’ orders. When Griffin tried to avoid answering questions plainly, Sherman erupted “You are doing a great job of wasting my time. “If you’re going to filibuster, you should run for the Senate.”

At one point in the hearing, Vlad Tenev used the event in an attempt to rehabilitate Robinhood’s public image. "Despite the unprecedented market conditions in January, at the end of the day, what happened is unacceptable to us.” Tenev sought to assure his client base that the online brokerage was “doing everything we can to make sure this won’t happen again.”

As for the hedge funds involved, Gabriel Plotkin of Melvin Capital said he was “humbled” when Melvin lost billions. But he and Griffin claimed they did not pressure Robinhood to suspend trading. “I want to be perfectly clear: We had no role in Robinhood’s decision to limit trading in GameStop or any other of the ‘meme’ stocks.”

Republicans at the hearing appeared mostly sour on the idea of introducing more regulations to address what happened in January. At least one Republican dismissed the event as “political theatre.”

A former Securities and Exchange Commision (SEC) attorney, Jerome Selvers, said about the hearing “If the SEC wanted to do something, there are adequate resources under existing statutes. The hearing will get publicity, but I don’t think any new laws, rules or regulations will come out of it.”