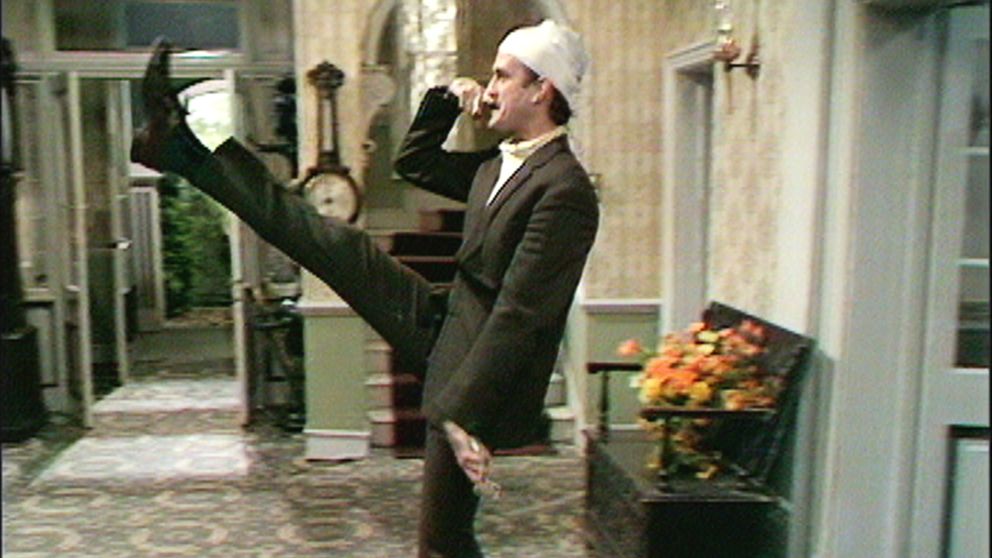 Rep. Marjorie Taylor Greene, a Republican from Georgia, was criticized last week after referencing COVID-19 vaccines with the Nazi regime.

Greene took to Twitter to link a story about a grocery chain’s decision to allow all vaccinated employees to ditch masks inside stores. These employees will be easily identified because they will have some kind of logo on their name tags, the Wall Street Journal reported.

Greene tweeted, “Vaccinated employees get a vaccination logo just like the Nazi’s forced Jewish people to wear a gold star.”

Rep. Kevin McCarthy, the House minority leader, called out Greene over her comment and the comparisons.

“Marjorie is wrong, and her intentional decision to compare the horrors of the Holocaust with wearing masks is appalling. Let me be clear: the house Republican Conference condemns this language,” McCarthy tweeted.

TRENDPOST: While Ms. Greene is making the “Nazi” news now, it is old news. In fact, as reported in March by The Times of Israel, Israelis took to the streets protesting vaccine passports, comparing them to Nazi Germany:

“Anti-vaccination protesters have likened the so-called green passes for those who have been inoculated against the coronavirus to the yellow stars that Nazi Germany forced on Jews during the Holocaust.

At a demonstration Thursday in Tel Aviv, several hundred people gathered to protest against the government plan, which will give green pass identification papers to those who have been vaccinated or recovered from COVID-19, granting them more access to public venues than those who refuse the shots.

Alongside banners deploring the green pass system as a form of apartheid, there was also a banner equating the pass to the yellow stars of the Holocaust and the numbers Nazis tattooed onto the arms of concentration camp inmates.

And, as reported by the Jerusalem Post on 31 March:

“Political activists are comparing the idea of ‘vaccine passports’ to Nazi Germany, with many invoking the yellow Stars of David that Nazis forced Jews to wear during the Holocaust.”

Yet, each time the word “Nazi” is used, even though it may illustrate a proper comparison, it is dismissed as politically incorrect. Indeed, the Trends Journal has reported on the backlash politicians have received for making comparisons to Nazi Germany. (See our 19 January article, “STATEN ISLAND BOROUGH PRESIDENT: NO ‘HEIL HITLER’.”)