VAX PAPERS: IF YOU LIE IT’S A CRIME 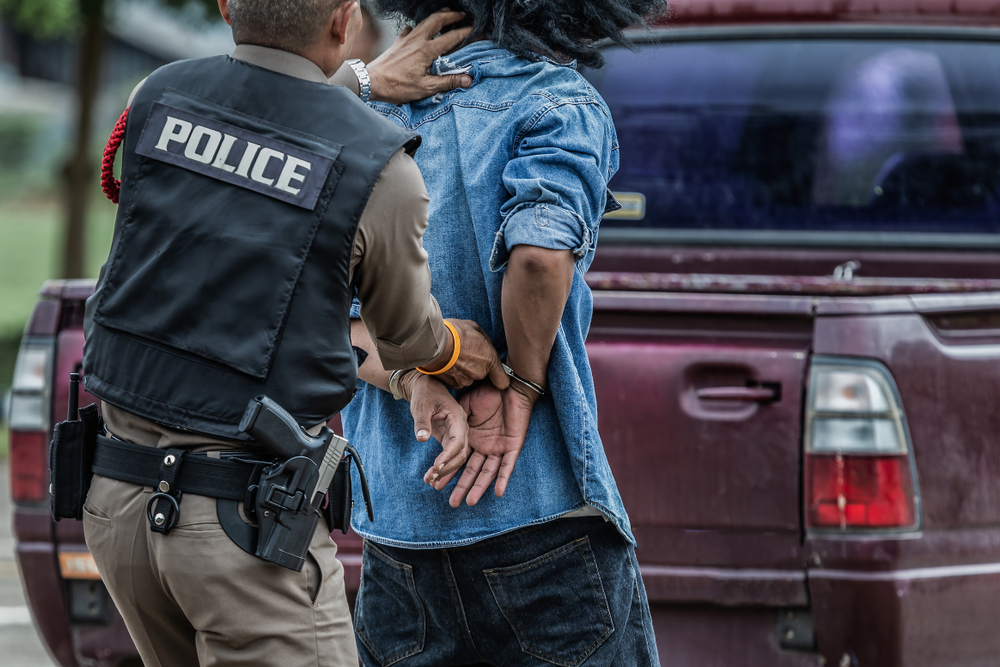 If you plan on attending any of several upcoming live musical performances in New York City, be prepared to prove that you've been fully vaccinated against COVID-19.

As reported by Summit News on 9 June, Bruce Springsteen, The Foo Fighters and The Strokes are among the acts that will perform only for fully vaccinated audiences. Just how such a qualification will be determined is not yet established, but it will likely employ New York State's "Excelsior Pass," a "vaccine passport" developed by IBM and already used at sporting events including at Madison Square Garden, where The Foo Fighters are scheduled to appear before a full house on 20 June.

The Summit News story tells us that a poll in April showed that over half of all Americans approve of the notion of vaccine passports.

And NBC News informs us that NYC mayor Bill de Blasio has announced a special concert to be held in Central Park in August which will feature separate, segregated sections for vaccinated and non-vaccinated attendees. Most tickets will be free, but 70 percent will go to those who can prove they've been vaccinated.

In the New ABnormal, this is a sign of things to come. In the United States of Slavelandia,  performers who have expressed disapproval of vaccine passports face cancelations and removal from the live show circuit.


And don't try to fool anybody with a phony vaxx document, whether on paper or on an app; New York State has just passed its "Truth in Vaccination" bill, making such fraud a crime, whether perpetrated via creation of a "written instrument" or via alteration of computer material; the bill now needs only the governor's signature to become law. We reported on the proposed bill in our 8 June article, "NEW YORK STATE: LIE ABOUT BEING VAXXED? IT’S A CRIME."

TREND FORECAST: The vaccine passport push will continue, especially as Round #2 of the COVID War heats up. The media, politicians and so called “health officials” are now promoting the newer, deadlier virus strain...  the Delta variant.

And yesterday, a British study declared that jabs of the Pfizer-BioNTech and AstraZeneca COVID-19 vaccines will protect you from the dominant strain sweeping the country.

Also yesterday, under the guise of fearing that the rising cases are driven by the Delta variant, which is supposedly more transmissible and responsible for more cases and hospitalizations, U.K. Prime Minister Boris Johnson declared that the lockdown, which was supposed to be lifted on 21 June, would be extended to 19 July.

TREND FORECAST: As we had forecast since the COVID War broke out, “Freedom” would be granted only when the masses got the virus jab, and those who refused would be punished by limiting their Rights.

Indeed, in Punjab Pakistan, no vax = no phone service.  “We are doing all we can to compel people to get vaccinated…The government cannot allow individuals, who do not want to get vaccinated, to risk lives of those who are already vaccinated,” Punjab’s health minister told Pakistan’s Express Tribune last Thursday.

RT reported that Punjab’s Primary and Secondary Health Minister tweeted: “Mobile SIMS of people not getting vaccinated may be blocked.” They also reported that Punjab isn’t the only region in Pakistan to take to the “must get vaxxed” mandates. In the Sindh province, government employees who won’t get the shot won’t get paid.

We note this to emphasize, developed or undeveloped, governments across the globe will be forcing their people to get vaxxed.