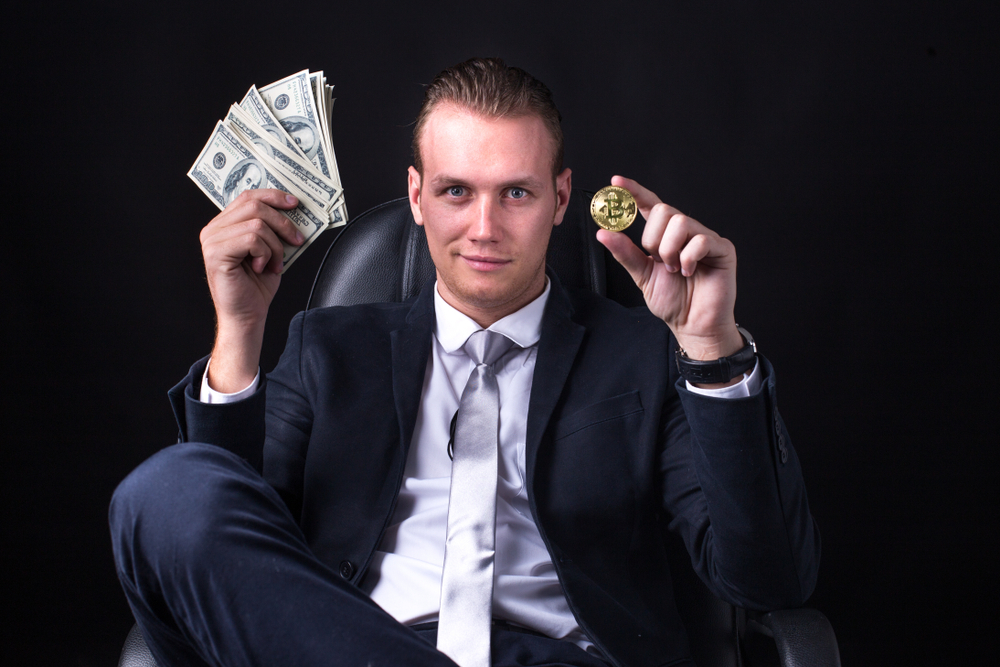 The Drug Lords are becoming billionaires thanks to governments across the globe taking taxpayer’s money and giving it to them to produce the COVID Jab.

A report from CNN Business last Friday breaks down some of the new numbers and informs us that the vaccine game “has created at least nine new billionaires.” The CEOs of Moderna and BioNTech are now each worth around $4 billion. Others have become billionaires on paper as the value of stock in vaccine-producing companies has skyrocketed.

These figures come from the People’s Vaccine Alliance, comprised of several activist groups such as Oxfam and Amnesty International, which further illustrates the inequality that characterizes the COVID War. Beyond the drug cartels, the COVID War has made the billionaires $8 trillion richer while 125 million have sunk into deep poverty.

They point out that the new drug dealer billionaires’ combined worth of $19.3 billion would be enough to vaccinate some 780 million people in low-income countries.

Anne Marriott, Oxfam’s health policy manager, railed against the huge profits made possible by companies having a monopoly on vaccine production. “These vaccines were funded by public money,” she said, “and should be first and foremost a global public good, not a private profit opportunity.”

Should Patents Be Removed?

President Biden is among those who favor vaccine producers waiving their patent protections and surrendering their intellectual property rights to expand the supply and narrow the “vaccination gap” between rich and poor countries. That vaccination gap is real. According to the WHO, 87 percent of COVID-19 vaccines have gone to high- or upper-middle-income countries, whereas only 0.2 percent have gone to low-income countries.

Not all of those investments are private funds. BioNTech, for example, received the equivalent of $397 million from the German government to put toward the development of a vaccine. In return, the company is supplying it to low-income countries at cost. Nevertheless, BioNTech reported a net profit of $1.3 billion for the first three months of 2021.