VACCINE PASSPORTS WILL END UP TRACKING EVERYTHING 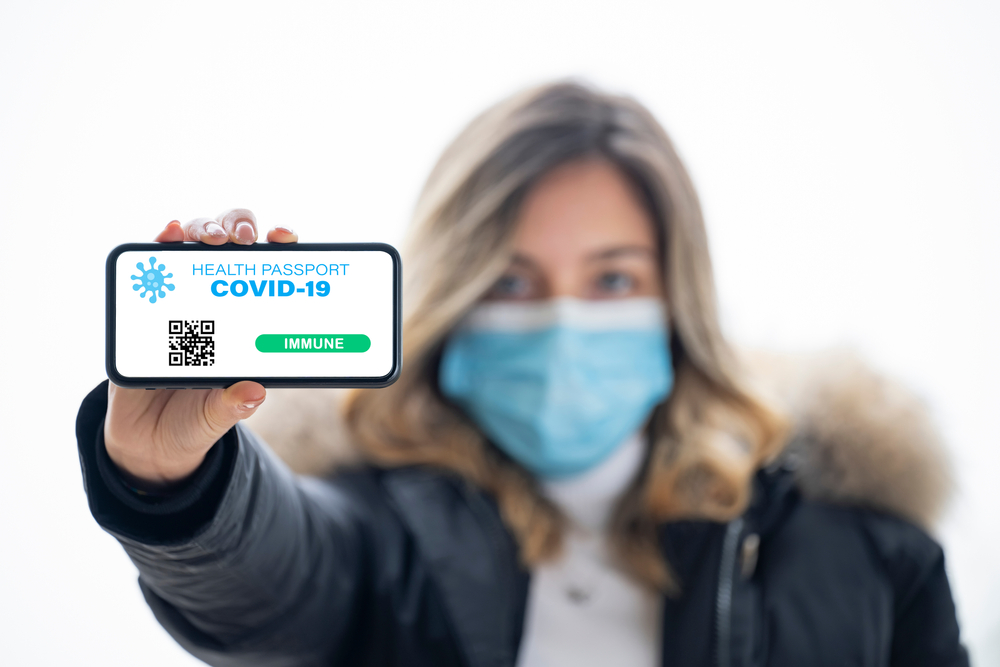 As previously reported in the Trends Journal, tech giants including Microsoft and Oracle are partnering with health care companies on a Vaccination Credential Initiative (VCI) that will essentially result in “SMART Health Cards” that can function as vaccine passports.

Many, including Dr. Joseph Mercola, a leading expert in natural health, are warning the initiative will almost certainly seek to coerce people into a global “vaccination-record infrastructure.” Dr. Mercola said, “If implemented, [it] will be used to modify human behavior to great effect, reaching far beyond just the issue of COVID-19 vaccines.”

The SMART Health Cards, which are being designed to work across organizational and jurisdictional boundaries, would contain a yet-unspecified amount of personal data. Governments are already suggesting the “vaccine passports” would be necessary to return to normal travel and many other activities, including attending public events.

But, according to civil liberties advocate Silkie Carol of Big Brother Watch,

“Vaccine passports would create the backbone of an oppressive digital ID system that could easily lead to a health apartheid that’s incompatible with a free and democratic country… This dangerous plan would normalize identity checks, increase state control over law-abiding citizens, and create a honeypot for cyber-criminals.”

According to Mercola.com, the push for cards that might comprehensively track travel, health, relationship, and economic activity is something that goes far beyond a desire to combat the current pandemic. “The same individuals and entities appear time and again, pointing to a coordinated push to not only implement such a system but manufacture consent for such a system among the global population.”

Stuart Robert, Australia’s government services minister, said Friday that those in the country who receive the COVID-19 vaccine will be able to prove their inoculation by using an app on their smartphone, according to a report.

ABC.net.au reported that these “proof of vaccination” certificates could also come in paper form.