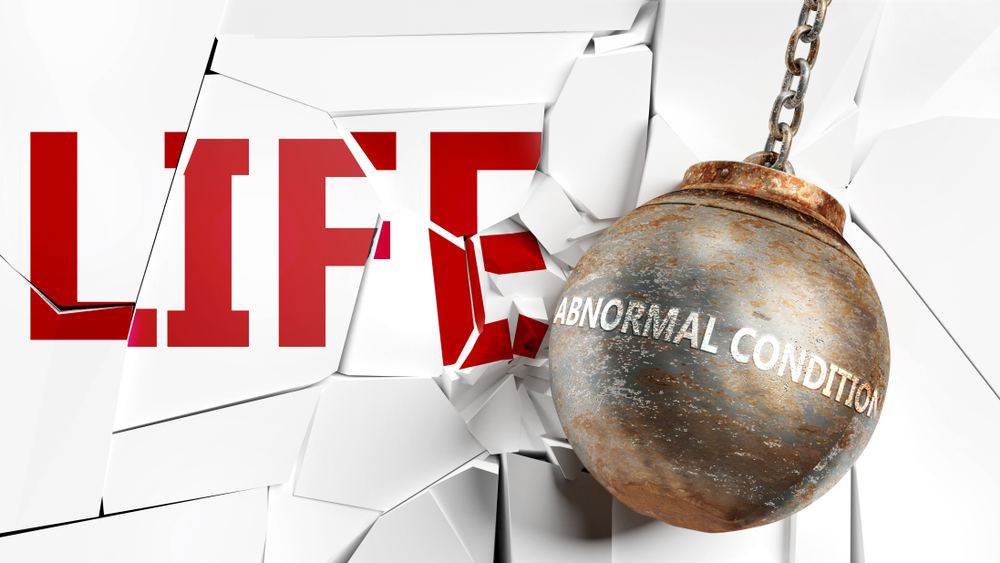 As the Wall Street Journal reported last Saturday, requiring Americans to present proof of vaccine status before being able to move around freely is becoming one of the most polarizing topics in the country.

Governors are lining up on both sides of the issue after President Biden suggested there won’t be a federal mandate handed down, despite a number of state legislatures “seeking to ban vaccination requirements.”

As an example, Democratic Governor Roy Cooper of North Carolina is backing a bill to require some form of “standardized record” to show proof of vaccination, while in Texas, Republican Governor Greg Abbott affirmed any entity that receives state funding cannot force people to prove they have been vaccinated.

The debate is being centered around those claiming a vaccine passport is the fastest way to get the economy reopened, while those against it see it as an un-American infringement on individual rights and “discrimination against the unvaccinated.”

Regarding air travel, most of the major airlines are not lining up in favor of vaccine passports, according to the Journal, but some aviation executives agree it could “streamline global travel.” In March, the CEO of Boeing, David Calhoun, said he remained open-minded: “Coming to grips with what that standard would look like and getting enough countries to sign up… that’s the challenge.”

Norwegian Cruise Lines has said proof of vaccination would have to be shown at least two weeks before boarding any of its vessels. Carnival Corp and Caribbean Cruise Group will require vaccine passports for some international travel.

The article features a quote from Erica DeWald, the head of a vaccine advocacy group called Vaccinate Your Family: “This is a situation where the government isn’t taking a clear stance, the public is deeply divided and businesses don’t know what to do.”

Dena Bravata, the lead medical officer for a group called Castlight Health, which works with many leading businesses with private insurance across the country, said most corporate clients are undecided: “We are not seeing mandatory vaccinations. Employers aren’t using the word ‘Passport.’”

“According to a HarrisX-Hill poll (taken between 2-5 April), 53% of respondents were in favor of the government creating vaccine passports, while 47% said they did not support the idea.

Opinions about government vaccine passports were deeply split between political parties, with 70% of Democrats saying the government should create the passes, while 60% of Republicans were anti-passport.

Independent voters were split evenly, 50% in favor, 50% against passports.”

TRENDPOST: In this lengthy Wall Street Journal article, as with other mainstream media, there was not one quote from doctors, “health experts,” groups, or individuals opposed to the passports. The facts are clear, as we have detailed: the corporate media, which makes billions selling Big Pharma drug ads on multiple platforms, has their Presstitutes selling the COVID Jab as they get their shot in the arm.

TRENDPOST: “Get the Shot” is being sold globally. As the 31 March New York Times headline read: