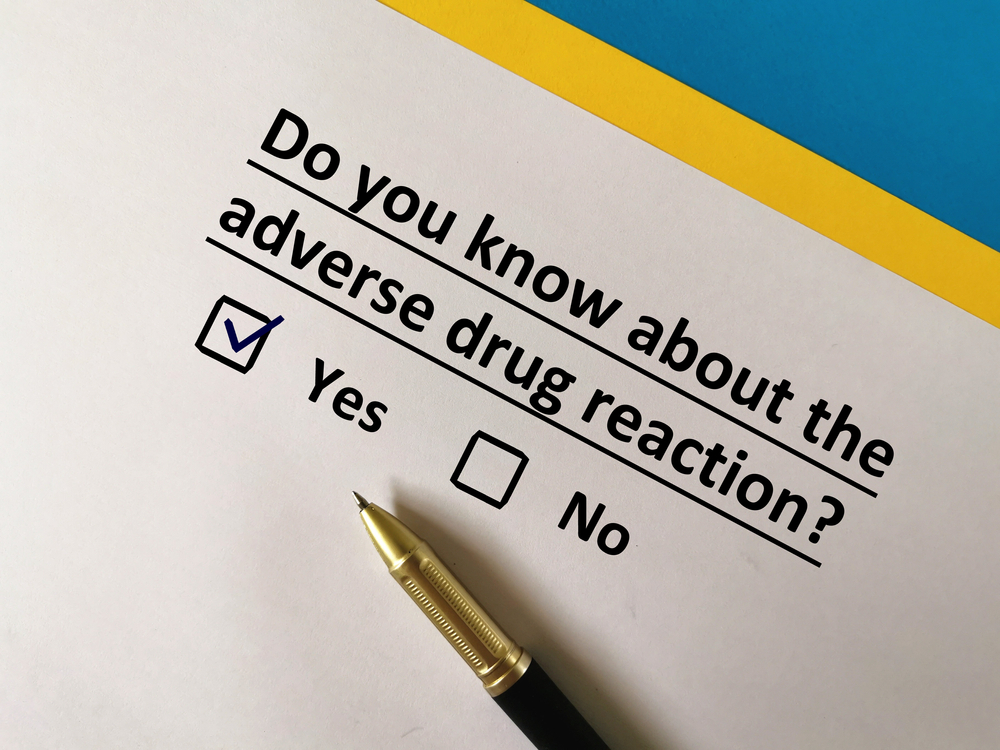 As of 24 April, 3,486 COVID vaccine-related deaths have been reported to the Vaccine Adverse Reporting System (VAERS). That number covers from December 2020, when the Pfizer and Moderna vaccines were first dispensed, to the present.

Meanwhile, the VAERS Euro counterpart EudraVigilance has reported 6,662 deaths and 299,065 injuries from COVID vaccines given in Europe.

Vaccination Numbers in the U.S. & Abroad

The CDC reports that 137,234,889 Americans have received at least one shot of a COVID vaccine, as of this past weekend. 91,175,995 Americans have been fully vaccinated.

At this point, there have been enough vaccines dispensed to cover virtually any vulnerable person over the age of 65 who wants one. But whether vaccines have been consistently targeted, promoted, and prioritized for the elderly is another matter. 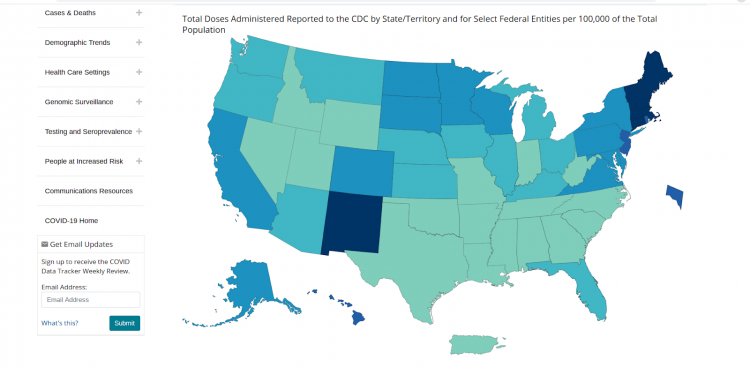 There are some exceptions, notably the Dakotas. But, in general, the south and western states such as Idaho, Utah, and Wyoming are more lightly vaccinated than the northeast states of California and Hawaii. For quite a while, California, New York, and Hawaii lagged many red states like Florida and West Virginia in the vaccine rollout.

As more people who want or feel pressured to get them do so, the remaining unvaccinated populations will tend to be more conservative. Perhaps that reality is beginning to reflect in the CDC’s color map.

Worldwide, more than 993 million COVID vaccines have been given. China and Russia have vaccinated a much lower percentage of their population (7.5 percent and 6.1 percent, respectively) compared to the U.S.

Africa; eastern regions of the Middle East including Iran, Afghanistan, and Pakistan; and portions of the far east such as Japan, Thailand, Laos, and the Philippines comprise the least-vaccinated populations in the world.

Australia, notorious for some of the most draconian lockdown measures throughout the pandemic, has so far only dispensed enough vaccines to cover 3.6 percent of its population.

Israel, the U.S., Chile, Uruguay, the UAE, Britain, and Europe, in general, represent the most-vaccinated populations.