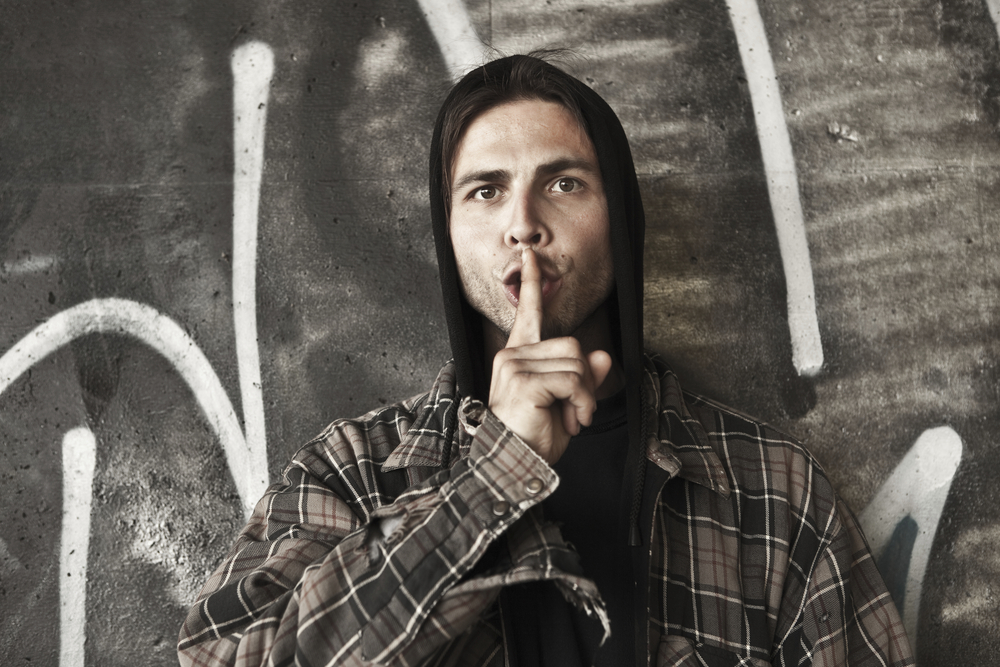 Last Wednesday, President Biden announced that he supported the WHO’s call for the U.S. to drop patent protection for COVID-19 vaccines. The head of the WHO, Tedros Adhanom Ghebreyesus, called the potential lifting of the patent protection for the vaccines “a historic decision” and “a monumental moment in the fight against COVID-19.”

The move would allow other drug manufacturers to take the “closely guarded secrets” surrounding the production of the vaccines and make additional manufacturing of vaccines available to poorer countries not yet having access.

The day after Biden’s announcement regarding the lifting of patent controls, Reuters published the headline last Thursday:

The article quoted Thomas Cueni, Director of the International Federation of Pharmaceutical Manufacturers and Associations (IFPMA): “I have heard many [vaccine makers] talking about ‘our resources are stretched, our technicians are stretched.’” According to Reuters, Cueni warned about a possible free-for-all if “sort of rogue companies” were allowed to become involved in vaccine production.

What Mr. Cueni conveniently left out is that the huge pharmaceutical giants producing the vaccines did so with billions of dollars of taxpayers’ money. As Reuters pointed out, approximately 98.12 percent of the $5.9 billion investment was public funding.

Statista.com wrote, “Proponents of the vaccine waiver have consistently pointed out that most COVID-19 vaccine producers would not have developed their jabs as quickly without substantial injections of public R&D funding.”

According to data compiled by the Knowledge Portal on Innovation and Access to Medicines, hundreds of millions of dollars have flowed into the companies that developed the successful vaccines:

“The US and Germany are by far the largest investors in vaccine R&D, followed by a relatively small number of other (mostly) high-income countries, with China being the exception. Public funding represents the vast majority of the data collected.”