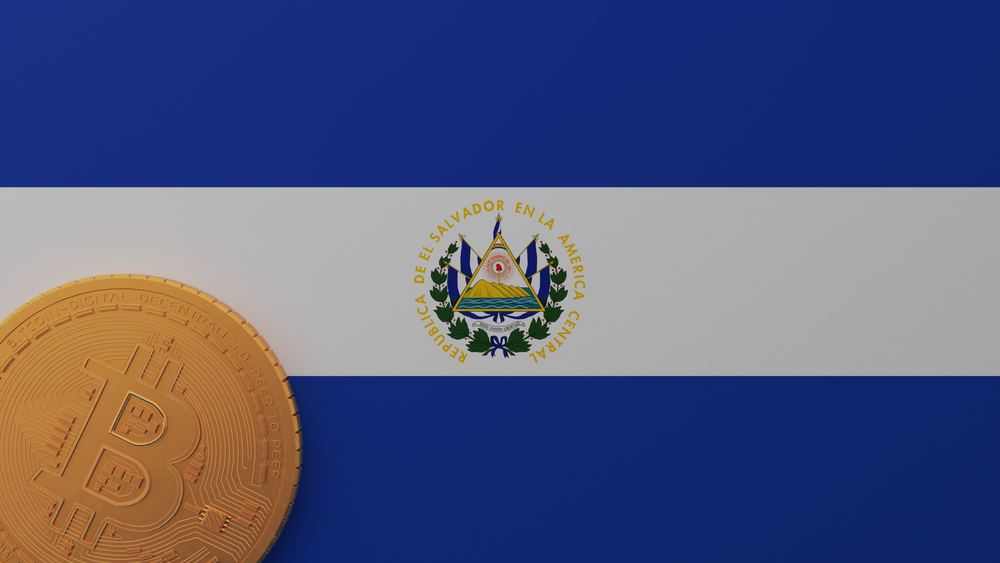 The law authorizes Bitcoin to be used to pay taxes and buy goods and services. The cryptocurrency is exempt from capital gains taxes.

“In order to promote the economic growth of the nation, it is necessary to authorize the circulation of a digital currency whose value answers exclusively to free-market criteria, in order to increase national wealth for the greatest number of inhabitants,” the law declares.

The law also is seen as a way for El Salvador to extricate itself from dependence on the U.S. dollar, which it declared the country’s national currency in 2011.

Bitcoin’s traders and entrepreneurs hailed the decision of the first country to legitimize Bitcoin in this way.

However, critics pointed to Bitcoin’s notorious volatility, especially recently, and warned that treating the digital money as equivalent to the country’s national currency could jeopardize El Salvador’s pending economic bailout by the International Monetary Fund (IMF).

“This feels like a bad idea,” Baipan Rai, CIBC currency analyst, said in comments quoted by the Financial Times. “In effect, El Salvador will have two currency regimes operating in the country, with control over none of them.”

Authorizing Bitcoin as equivalent to cash “has drawbacks,” crypto entrepreneur Hugo Renaudin acknowledged to the FT.

“Transaction fees are quite expensive, so you would not be able to buy a coffee with Bitcoin – the transaction fee would be higher than the coffee,” he said, “but you could buy a flat.”