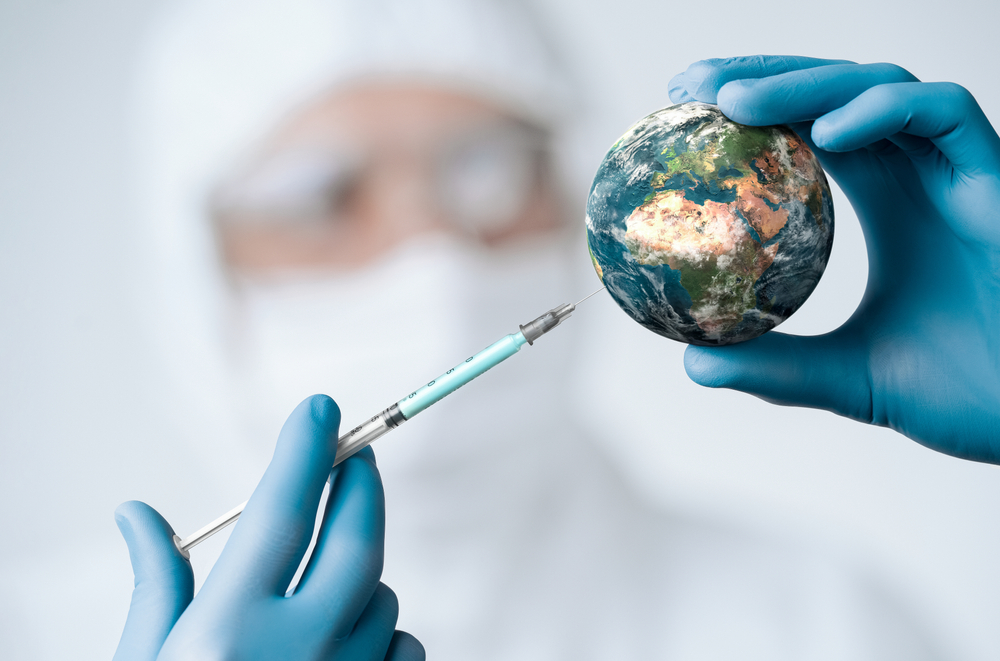 Last Friday, the Canadian Broadcast Corporation (CBC) reported that recently imported doses of the Johnson & Johnson vaccine were blocked from use after confirmation they came from the same U.S. manufacturing plant “mired in quality-control problems.”

Last month, it was revealed that 15 million doses of the vaccine had been contaminated at the Emergent BioSolutions plant in Baltimore.

The CBC report noted: “Health Canada’s pause on the J&J shot is a setback for the country’s efforts to continue ramping up vaccinations amid a raging third wave of the pandemic.” Health Canada had originally given the stamp of approval to the vaccine back in March and then “had updated its labelling on Monday to acknowledge the risk of rare but serious blood clots.”

“The Danish Health Authority has concluded that the benefits of using the COVID-19 vaccine from Johnson & Johnson do not outweigh the risk of causing the possible adverse effect, VITT, in those who receive the vaccine. Therefore, the Danish Health Authority will continue the Danish mass vaccination programme against COVID-19 without the COVID-19 vaccine from Johnson & Johnson.”

TRENDPOST: In the world of overt hypocrisy, if anyone in the medical field outside the government were to question the efficacy and dangers of the J&J jab, they would be censored by the mainstream and social media and denounced as “conspiracy theorists.”

The Wall Street Journal reported last Friday that executives of the large British/Swedish pharmaceutical company AstraZeneca, which produces one of the COVID vaccines on the market, “have struggled to pull together the full data necessary to apply for U.S. approval… further delaying its efforts to secure the Food and Drug Administration’s go-ahead.”

The company announced it will apply for Emergency Use Authorization by the middle of April, however, it concedes it will take at least until mid-May to complete the necessary documents for FDA confirmation.

Important to note is that on 9 April, Time magazine reported:

“While the AstraZeneca vaccine is not yet authorized in the U.S., about 25 million people around the world have received it, and in March, after dozens of reports of blood clots occurring mainly in younger people who received the shot, and about 18 deaths, many countries temporarily halted vaccination.”

The Wall Street Journal reported last Friday that Moderna Inc, makers of another popular COVID vaccine in use, plans to spend billions of dollars to triple its dose output in 2022, citing increased global demand.

This follows last week’s report that Moderna reached an agreement with Israel, which includes options for variant vaccines. The company’s chief executive, Stephane Bance, said, “We really believe that the virus is going to keep evolving fast with new mutations and that variant boosters are a must for us to stop this pandemic.”

Note: As previously reported in the Trends Journal in our 20 April article, “U.S. GOV’T PLEDGE: $1.7B TO FIGHT COVID VARIANTS,” the “variant” scare is unsubstantiated by data:

Ignoring the solid scientific data, the Biden administration is allocating $1.7 billion of the $1.9 billion American Rescue Plan to “tackle” so-called dangerous variants. This even though in the U.K., only 9 percent of tests conducted found variants.