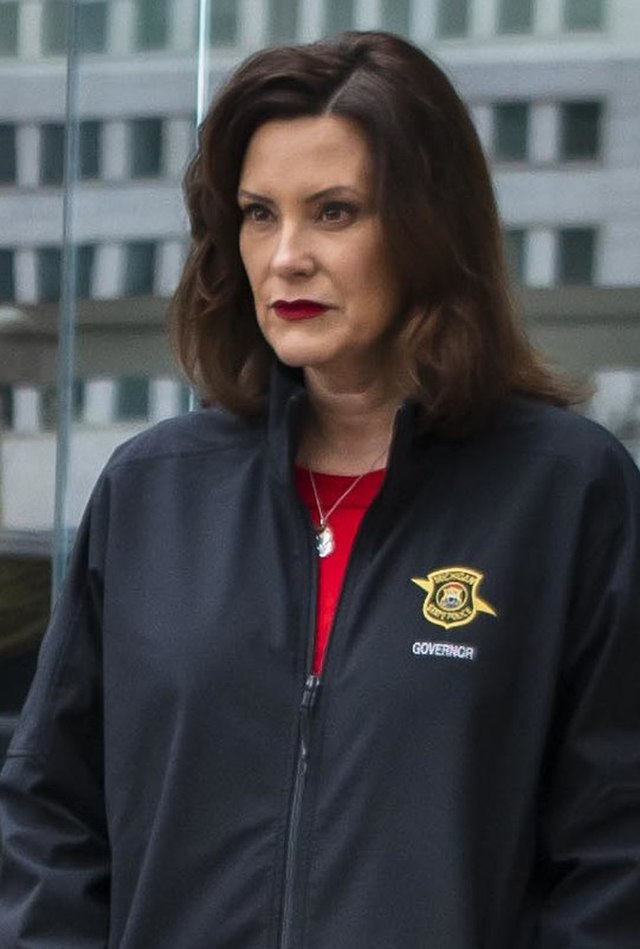 The Michigan Senate passed a petition late last week that would revoke Gov. Gretchen Whitmer's emergency powers. The measure will now be voted on by the state House of Representative, where it’s also expected to pass.

Organized by Unlock Michigan, the popular petition garnered over 340,000 signatures, and was confirmed by the Board of State Canvassers a few days before the Michigan Senate voted 20-15 to uphold it.

Whitmer has been widely criticised for pandemic power abuses, including flouting her own policies on multiple occasions, including attending a crowded celebration at a restaurant while restricting Michigan residents from doing the same, and violating her own travel related restrictions. Her husband was also caught skirting pandemic related emergency powers early on during the COVID saga.

The petition to revoke powers, which can’t be vetoed by Whitmer, targeted the Emergency Powers Act of 1945. That law was used by the Michigan Democrat to impose some of the most oppressive restrictions of any state during the so-called COVID-19 epidemic.

“This proposal symbolizes a people's veto of this governor's limitless power that she's sought to claim throughout this pandemic,” Republican state Senator Tom Barrett told colleagues on the Senate floor, in the lead up to the vote.

Democrats voting against the petition claimed that it was necessary for the Governorship to retain nearly unrestricted emergency powers, in order to quickly deal with emergency situations.