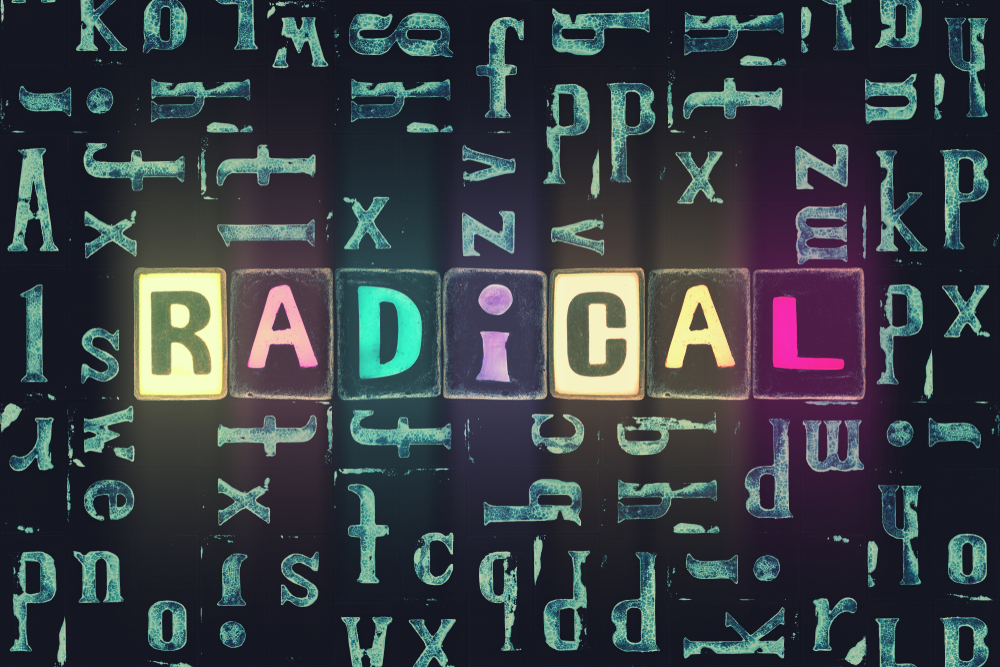 While many big tech political funders are highly visible, others manage to push their agendas while retaining much lower profiles.

Laurene Powell Jobs is one example. The widow of Steve Jobs has managed to stay off the tip of the tongue, while funding endeavors that have huge political influence and objectives.

Much of Jobs’s influence operates via “Emerson Collective," a private limited liability investing company that isn't subject to disclosure requirements of philanthropic charities. A trip to their homepage is illuminating, to say the least. It easily rivals the expansive funding networks and transformative goals of George Soros, Klaus Schwab, and Bill Gates.

In addition to those far-flung projects, EC funds a list of media orgs that would have a lot more trouble staying afloat without the infusions of cash from Jobs. Some of the more prominent ones include Axios, Mother Jones, ProPublica, NowThis, and The Atlantic.

The focus and funding go toward outlets that are activists and do reporting as well as commentary.

One of the most damaging stories targeting Donald Trump in 2020 concerned supposed comments the President made about American soldiers.

That story, which originated in The Atlantic, broke in September with the headline “Trump: Americans Who Died in War Are ‘Losers’ and ‘Suckers.’”

It had no named sources and was shot down as completely false by multiple people who were on-hand when the comments were supposedly made. No matter. The story sounded through the echo chambers of the corporate media throughout the rest of the campaign.

Marlow has a new book out, Breaking The News, which details the pernicious current state of corporate media. The book digs into different topics including the level of “Woke” at The New York Times, the big lie of 2020’s “mostly peaceful” riots, the ties between Bloomberg News and China, how the media was able to sell the narrative of “The Trump Virus,” big tech “Masters of the Universe,” and more.

Marlow describes his first encounter with Andrew Breitbart, which occurred in 2007 while at UC Berkeley:

“He gave a speech that night in late 2007 that was quite radical at the time: he proclaimed that culture is upstream from politics. Or, in other words, America’s entertainment industry, media, and academy are guiding policy and precipitating big societal changes. Hollywood leads, Washington follows…

After childhood on the Westside of Los Angeles and college at Berkeley, I knew he was speaking the truth. But I had never heard anyone describe it as clearly or as confidently as Breitbart.”