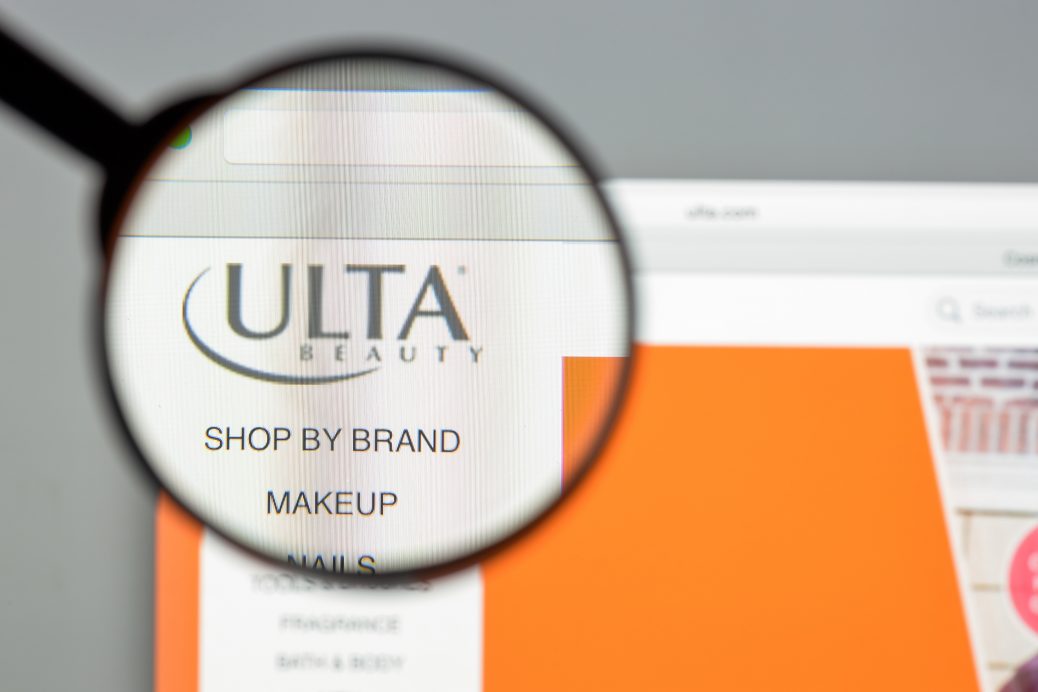 Ulta Beauty Inc., whose more than 1,200 stores dot malls and shopping centers around the U.S., has announced a “clean sheet” review to decide whether to keep stores open, remodel them, move some, or shift more operations online.

The review had been planned but the economic shutdown made it a priority, said Scott Settersten, Ulta’s CFO.

The company may close stores, renegotiate existing leases to win better terms, or take advantage of landlords’ distress to move stores to better locations, he added.

Ulta still plans to open 30 to 40 new stores this year, about half of what it had planned when the year began.

The company took a $19.5-million “impairment charge” in the first quarter due to poor performance at about 20 stores.