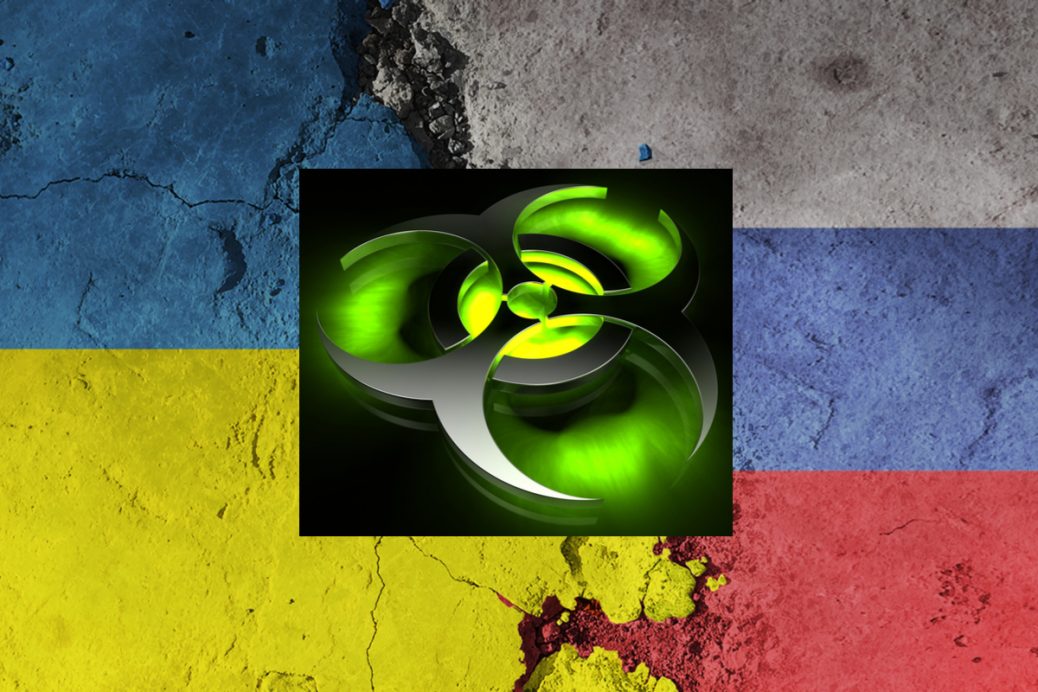 The Russian Foreign Ministry confirmed last Tuesday that Ukrainian authorities destroyed inventories of plague, anthrax, tularemia, cholera and other deadly pathogens in illegal U.S. biowarfare laboratories in Ukraine operated and funded by the U.S. Department of Defense to prevent them from falling into Russian hands. U.S. Under Secretary of State Victoria Nuland confirmed the reports.

These laboratories are in violation of Article I of the UN Biological Weapons Convention. This violation makes the U.S. government a clear cut War Criminal subject to the death sentence under the Nuremberg Laws established by the United States Government itself.

What was Washington going to do with these pathogens? Which populations were going to be recipients of these gifts from Washington?  Russia? Europeans and blamed on Russia? Was there to be a new outbreak to be used to destroy whatever remains of civil liberty in the Western world? Now that the U.S. government has united with the Ukrainian neo-Nazis, how long before the swastika flies over the Western world?

The Chinese government is demanding to know from Washington why Washington was hiding its illegal war criminal behavior in Ukraine.  The Chinese Foreign Ministry demands that Washington “release relevant specific information, including what viruses are stored and the research that has been carried out.”

Dumbshit Americans do not understand that “their government,” actually the government of the greed and power driven elite governing group, is a criminal enterprise. Americans wrapped in the flag will go to their deaths in total ignorance.

Chinese government spokesperson Zhao Lijian said that the U.S. Department of Defense controls 336 biological laboratories hidden in 30 countries and that the U.S. biowarfare activities in Ukraine are only “the tip of the iceberg.”

So, what the Russian invasion of Ukraine has brought forth is hard evidence that Washington is in violation of the biowarfare convention which Washington signed and hides its illegal engagement in biological warfare research not only within the U.S. but also in 30 other countries.

The evil that resides in Washington is unprecedented in human history.