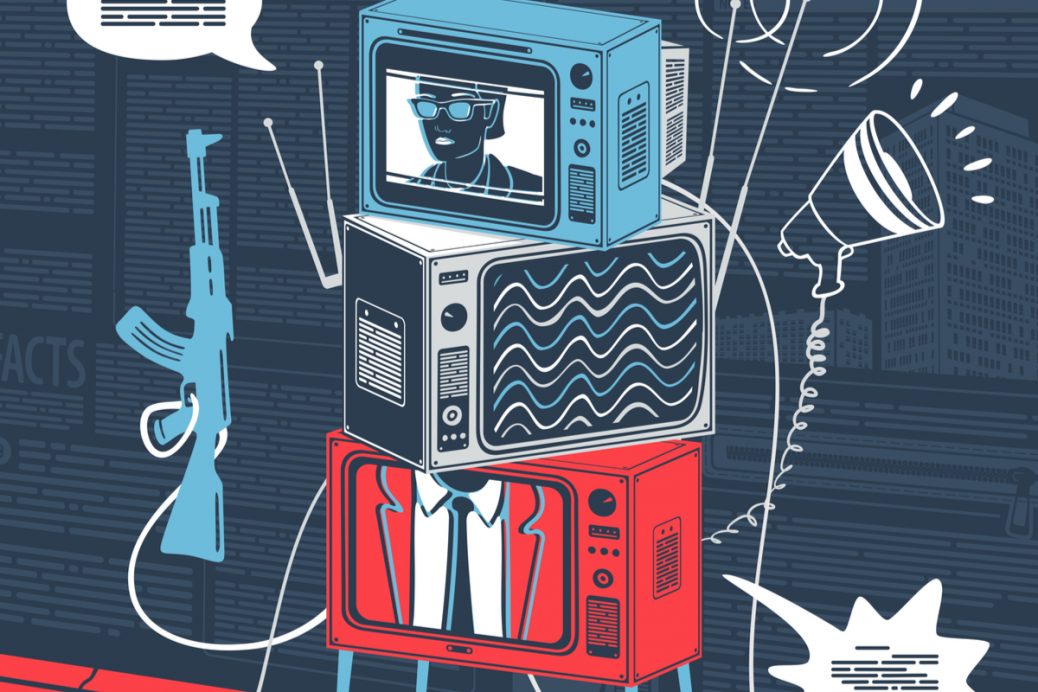 Last Wednesday The New York Times kept up its policy of dutifully repeating without any questioning the military language and war analogies when referring to the federal government’s vaccination campaign.

The article opens with:

“Now that President Biden has met his goal to have all adults eligible for the coronavirus vaccine, health officials across the country are hitting what appears to be a soft ceiling: More than half the nation’s adults have received at least one dose, but it is going to take hard work and some creative changes in strategy—to convince the rest.”

The Times notes close collaboration of the White House and major business interests in getting Americans vaccinated when it quotes Michael Carney, an executive with the U.S. Chamber of Commerce, who said, “If you think of this as a war, we’re about to enter the hand-to-hand combat phase of the war.”

While the federal government is not allowed by law to mandate vaccinations, a number of law experts claim private businesses can with few exceptions. On 2 December, Reuters quoted Lawrence Gostin, a global health law professor at Georgetown University, who said, “Companies have every good reason to get all of their employees vaccinated and also have an obligation to keep all employees and customers safe.”

The Reuters article notes that Gostin and other health law experts have said that private companies in the U.S. have “broad liberties to set health and safety standards,” allowing them to mandate vaccinations as a condition of employment with some exceptions.

They are supported by the Equal Employment Opportunity Commission which, according to the article, “has told employers that they can require vaccination to protect public health.”

The Reuters article interviewed Robert Field, a professor of law and public health at Drexel University, who said, “Employers are on shakier grounds because of the emergency use authorization.”

However, other “legal scholars” have stated that companies can do as they wish regardless of whether the vaccine is for emergency use or not. Moreover, it is only a matter of time before the FDA will “officially approve” the COVID jabs.

TREND FORECAST: As of Sunday, according to the CDC, 28 percent of Americans are fully vaccinated. They estimate that by the end of August, some 85 percent will have gotten two shots.

However, data shows ingrained resistance among religious groups, such as Evangelicals, who comprise about 30 to 35 percent of America’s population, according to Wheaton College’s Institute for the Studies... a significant percentage who do not trust the vaccine.

TRENDPOST: As we wrote in our 13 April article, “MEDIA: GET JABBED, END THE COVID WAR”:

For those requiring proof that there are serious concerns about the COVID vaccinations, of the workers most vulnerable to allegedly getting get infected – healthcare workers in nursing homes – only 37.5 percent of them have taken up offers to be vaccinated. Indeed, with so many nursing home patients being vaccinated with a wide array of shots for various “medical” reasons, these frontline workers have witnessed firsthand the pros and cons of Big Pharma injections.

As Robert Field, the law and public health expert quoted in the Reuters article cited above pointed out, the fact that these new vaccines were rushed out to the public under the Emergency Use Authorization gives those who want to take a “wait and see” attitude a potential legal strategy.