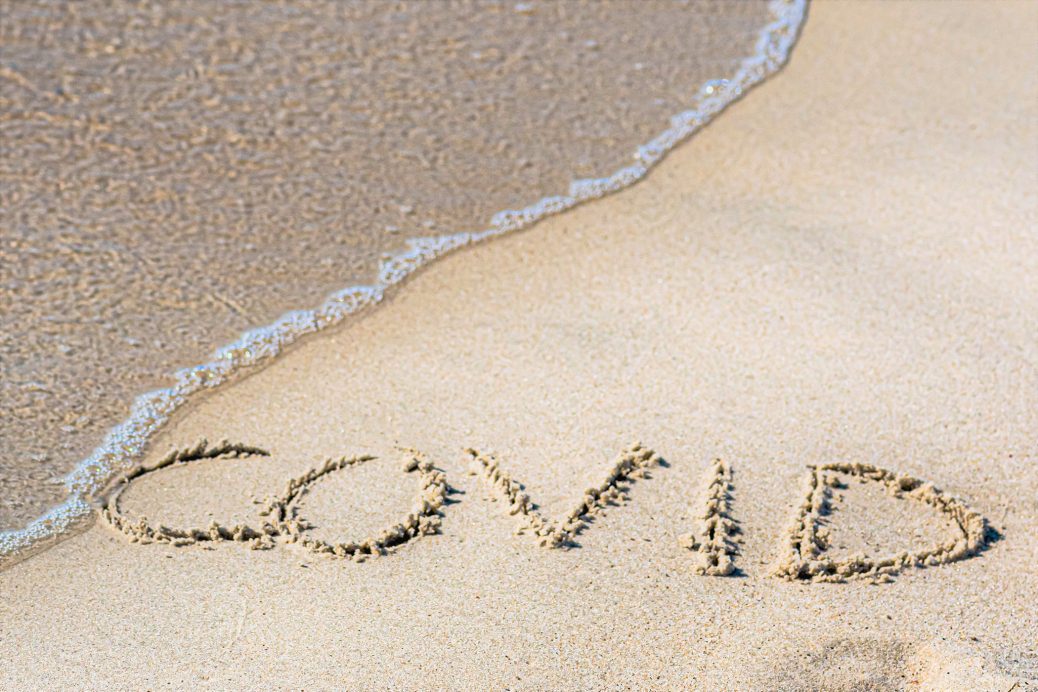 With COVID Fear still running rampant among the general population and media spreading pandemonium of increasing virus cases and a second wave to hit, travel and tourism sectors, we forecast, will be hit harder than what the business media’s “experts” predict.

To date, it is estimated that people will take about 30 percent fewer trips within the U.S. this year, roughly 1.6 billion compared to almost 2.3 billion last year, according to a new study by research firm Tourism Economics.

Travel-related businesses such as airlines and tourist attractions will take in $505 billion less this year than in 2019, with revenues falling to about $622 billion from last year’s record amount of more than $1.1 trillion.

If the forecast is accurate, in 2023, travel industry revenues would once again top $1 trillion.

Spending by travelers arriving from other countries will plummet from $155 billion last year to $39 billion this year, a plunge of about 75 percent, the forecast warns.

Travelers to the U.S. from Canada and Mexico will number 59.6 percent and 55.1 percent less, respectively, compared to last year, excluding students, migrant workers, and persons traveling to receive medical care. The total number of foreign visitors to the U.S. will shrink by 69.2 percent.

The study was released as the domestic tourism industry blitzes Washington lawmakers this week to plead for rescue, with measures including:

TRENDPOST: The Trump administration reportedly is considering offering families a $4,000 tax credit for vacation spending. If implemented, unless the psyche of COVID Fear permeating society ends, be it through the invention of a vaccine or a series of other socioeconomic or geopolitical events pushing it out of the daily news streams, the tax credits will do little to boost tourism.