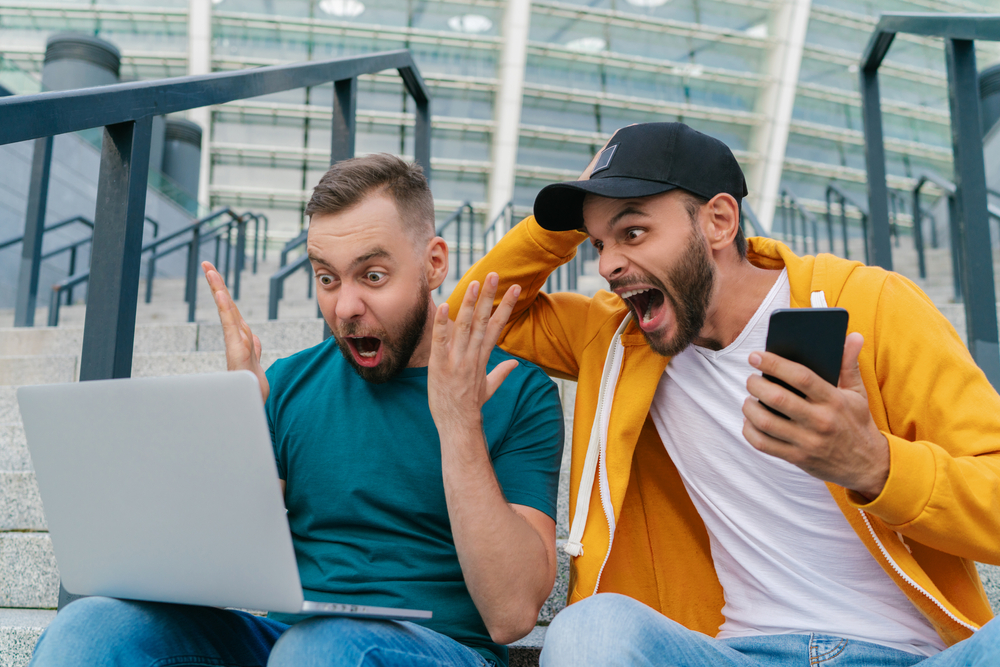 Xavier Becerra, the head of Health and Human Services, announced Monday that he tested positive for COVID-19 for the second time in less than a month and plans to continue work in isolation.

“He is fully vaccinated and boosted against COVID-19, and is experiencing mild symptoms,” his office announced.

As the Trends Journal reported in May, Becerra announced that he first came down with the virus while visiting Berlin for a G-7 health summit. We’ve been documenting the ever-growing list of clown politicians and celebrities who come down with COVID-19 despite being vaccinated, boosted.

Canadian Prime Minister Justin Trudeau also announced Monday that he came down with the virus for the second time, just days after he met with President Joe Biden in Los Angeles for the Summit of the Americas.

“I’ll be following public health guidelines and isolating. I feel okay, but that’s because I got my shots,” he said. (See “COMEDY CLASSIC: PRESSTITUTES AND POLITICIANS WHO PUSH THE COVID JAB, GET COVID.”)

The Rolling Stones also announced that the band will postpone its concert in Amsterdam on Monday because frontman Mick Jagger tested positive for the virus. The New York Times reported that Jagger said he was vaccinated and urged his followers to take the jab. The band said Jagger was “experiencing symptoms.”

We don't point out these infections to celebrate them, but rather to shine a light on how social distancing, mask-wearing, and vaccines have been ineffective.

Trudeau, staying true to form, used his latest diagnosis to push the vaccine on the public.

“If you haven’t, get vaccinated—and if you can, get boosted,” he said on Twitter. “Let’s protect our healthcare system, each other, and ourselves.”

TRENDPOST: While politicians and health officials have promoted vaccines, they do nothing to promote a healthier lifestyle and ways to improve your immune system for a good outcome if infected.

The vast majority of severe cases and deaths have been in the elderly and those with co-morbidities like diabetes and obesity. (SEE: “GET OBESE, DIE OF COVID,” “FAT CHANCE COVID WON’T KILL YOU,” “COVID-19 & OBESITY: THE ELEPHANT IS STILL IN THE ROOM,” “HALF OF AMERICANS POLLED SAY THEY ARE NOT TAKING CARE OF THEIR HEALTH,” and “TOO FAT? TAKE THIS PILL, NOT THAT ONE.”)

The risk of developing dangerous symptoms increases with age, with those who are age 85 and older are at the highest risk of serious symptoms, according to the Mayo Clinic. In the U.S., about 81percent of deaths from the disease have been in people aged 65 and older.

About 13 percent of the world’s adults, and 20 percent of children, are obese, according to the WHO, with obesity causing 8 percent of human deaths annually.

The disease increases inflammation and weakens the immune system, making it harder for people with the condition to fight off disease in general.

The CDC reported in 2021 that the vast majority of Americans who contracted the virus and were hospitalized, put on a ventilator, or died from COVID-19 were either obese or overweight. Their report stated that between March to December 2020, 27.8 percent of these victims were overweight, and 50.2 percent were obese.

Again, as we note, with some 70 percent of Americans overweight, of which 42 percent are obese, the U.S. is #1 in COVID deaths.

(See our 26 January article on the link between obesity and COVID:  “JUNK FOOD VS. COVID-19: THE WINNER IS?” and our 28 July article, “COVID VICTIMS: THE BIGGER THEY ARE, THE HARDER THEY FALL.”)

And there is never a word in the mainstream media about all the people that have not been jabbed that have not gotten the virus. No, such suggestions in the U.S.S.A. and other so called “democracies” are denounced as “conspiracy theories” and blacklisted across the media spectrum.